Here you can find and post reviews of this show. We encourage everyone that either attended or listened to this show to write a review. Currently we have 23 reviews for you to read.

Great show, the best vocals Bono has ever done (as far as I have heard) Would be better if I could hear Adam.

I don't know if there is something wrong with me, but I can't hear Adam, even on UV. This could because of the sound at the show or the bootleg, I have no idea.
BTBS sounds distorted during the amazing solo.

Normal audience, sings along at the right times, not always amazing.

"Zooropa '93 At The RDS Stadium, Dublin" 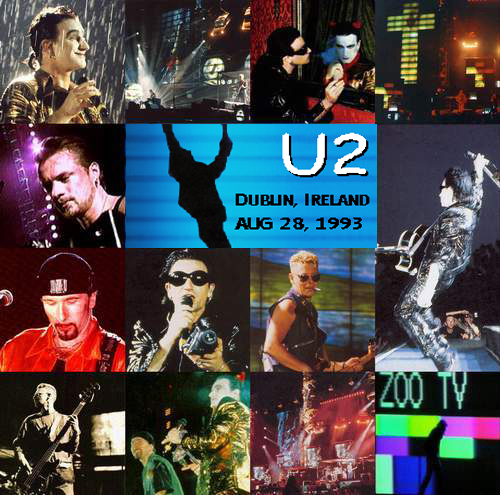 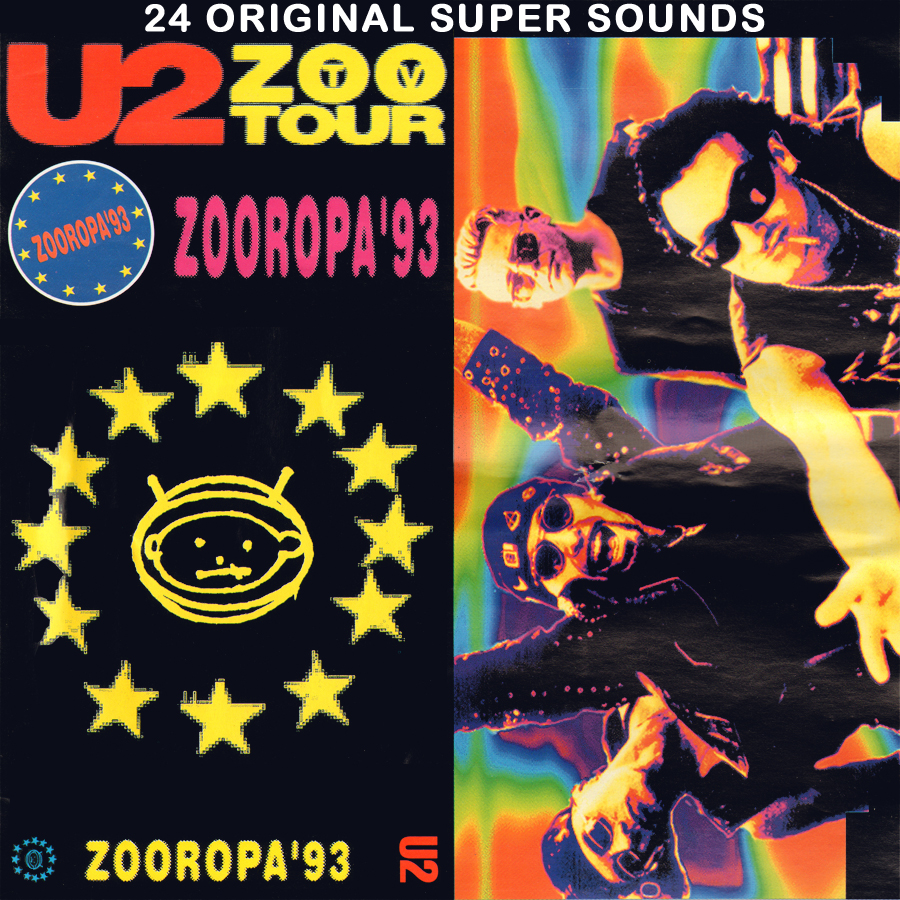 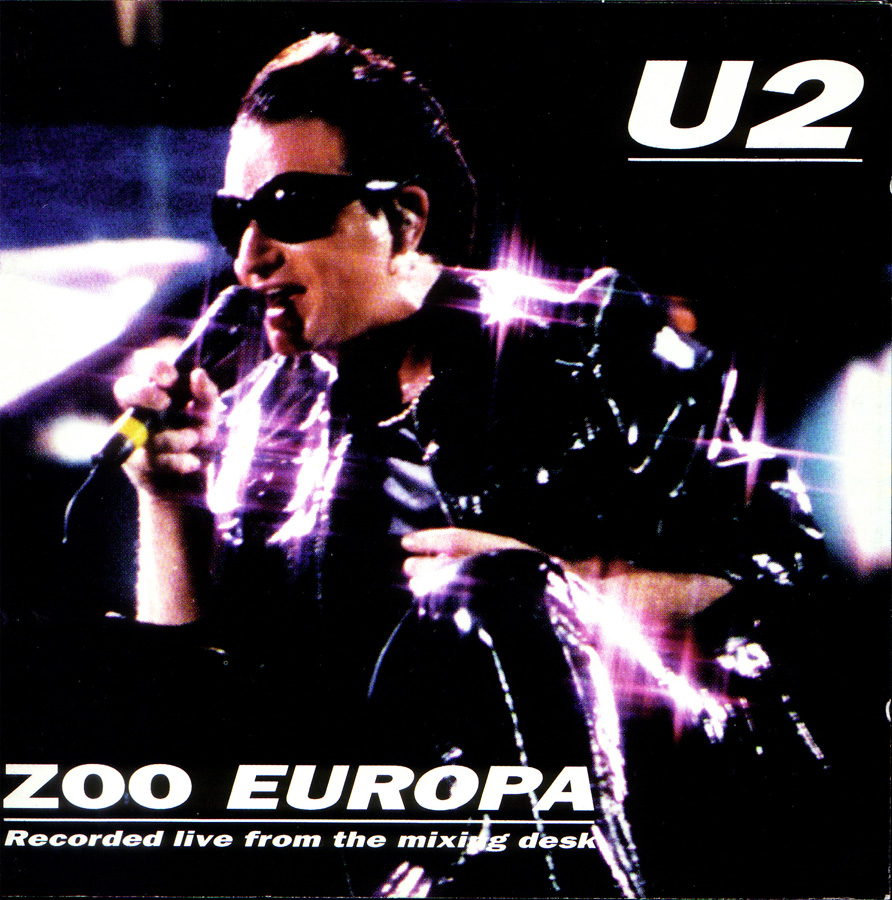 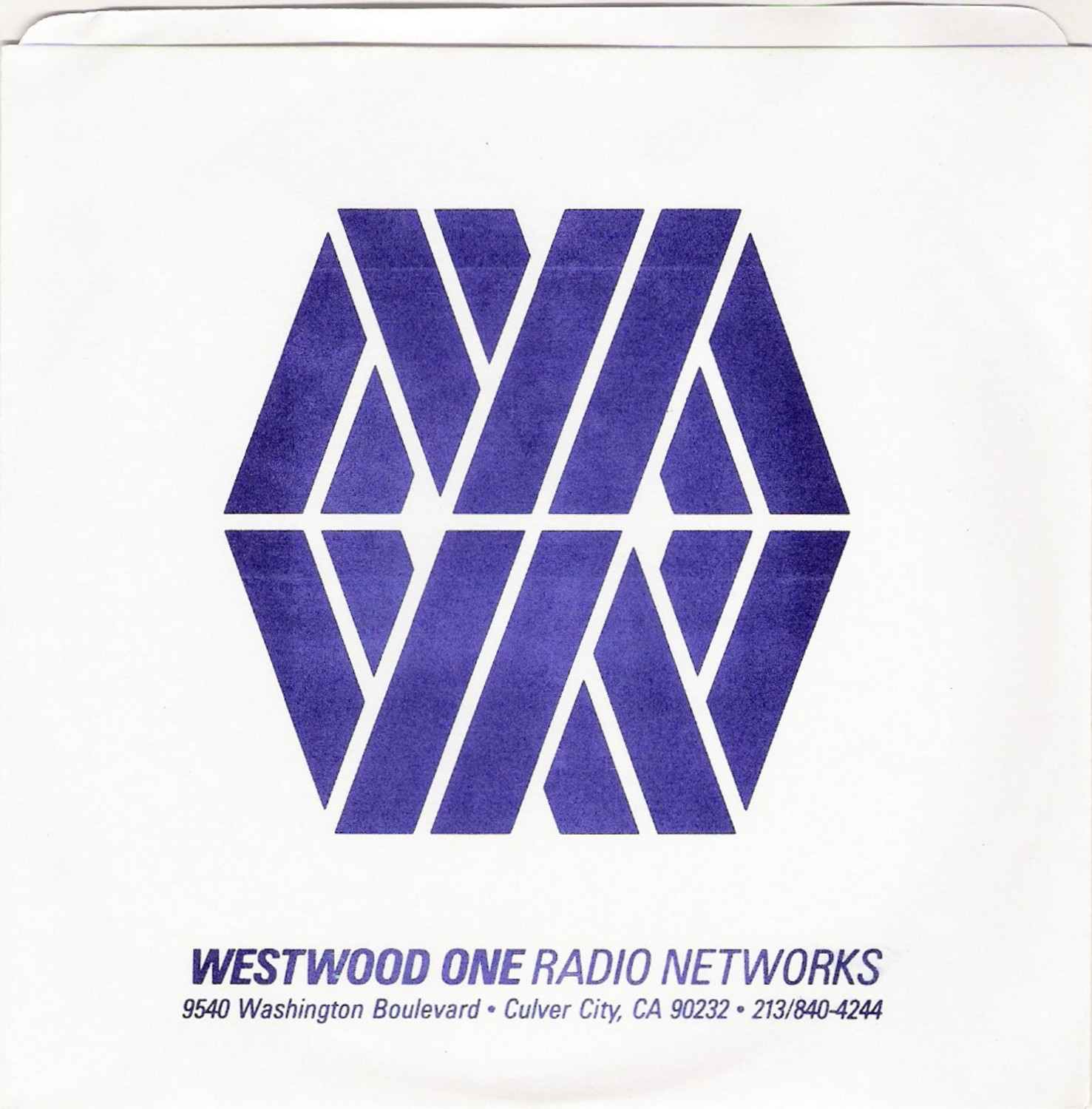 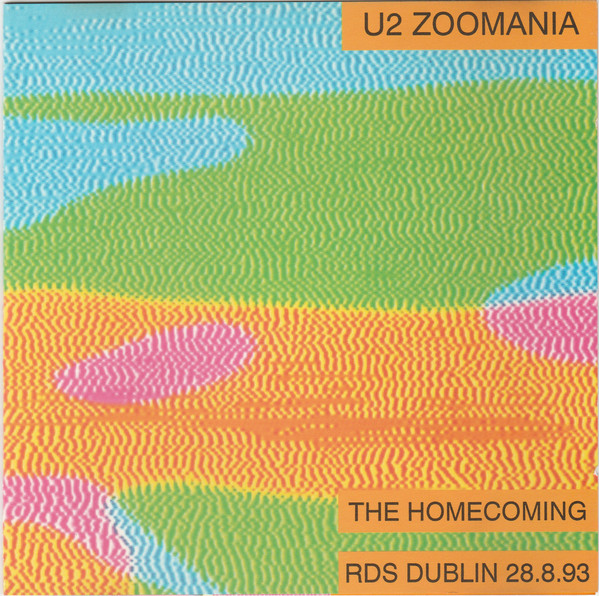