Above-average 1st leg TJT tour show with the band in solid form, albeit with a couple of mistakes here and there but, nothing too jarring or enough to put off the overall listening experience, they were probably still trying to get used to how things worked on the tour but, overall they seemed like they were having fun, the addition of two songs from Bob Dylan was a nice addition as well and truly did add some points into the performance for me.

This part is only rated, not commented on
Recording: "KeithM Master via JEMS" - 4.5 stars

So, I don't usually listen to shows from this tour, mainly due to the shows not really interesting me that much but, this one was truly quite an enjoyable show from the opening leg of the tour. The audience seemed to be having a great time here and the addition of performing two songs near the end of the show with Bob Dylan really did seem to give this show a more interesting and fun experience, even with the flaws, I'd still possibly revisit some songs from this one due to there honestly being some great renditions of songs done tonight.

Highlights:
The Unforgettable Fire
Bullet The Blue Sky
Exit
Sunday Bloody Sunday
Bad
With Or Without You
I Shall Be Released
Knockin' On Heaven's Door

Added to U2start 4 months ago 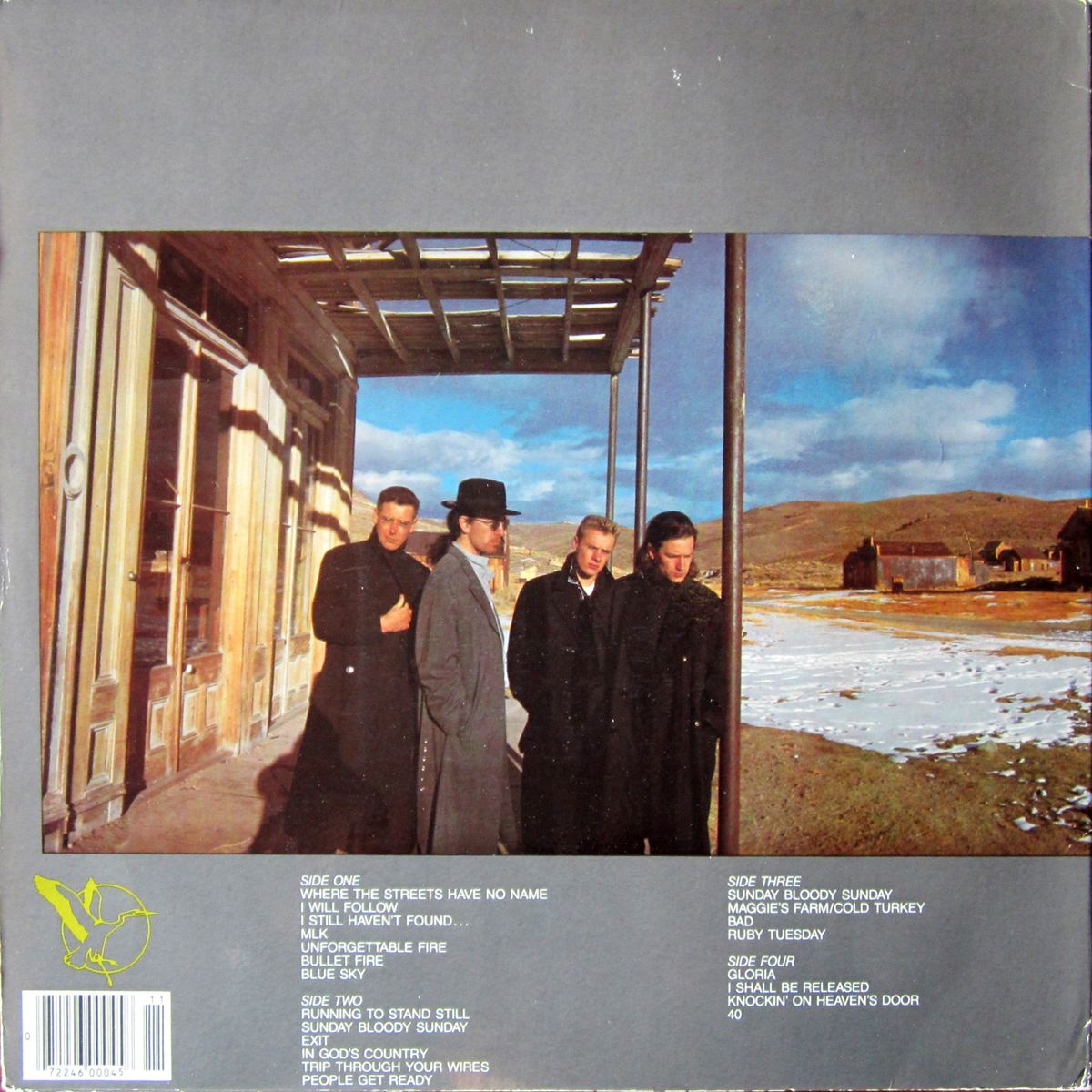