«  This is Where You Can Reach Me Now
»  Lucifer's Hands 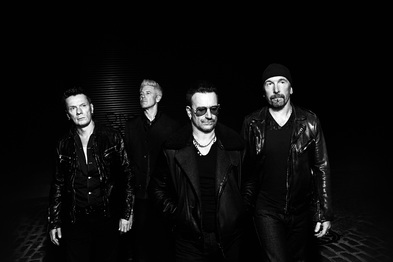 The origins of the Songs Of Innocence

Each of the eleven songs has its own story, musically and lyrically. In this article we will try to unravel some of those stories. Stories that trac..

There are 12 performances sent in.