 Active topics
Topic started 1 year ago by Remy in Featured Content. Since then 249 posts have been made by 35 users. 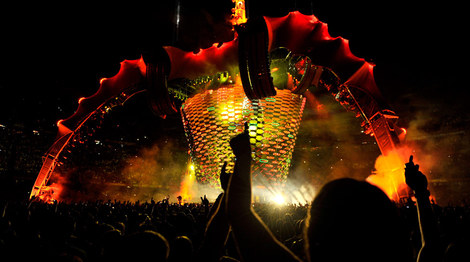