 Active topics
Topic started 8 years ago by Remy in Songs of Experience. Since then 9,222 posts have been made by 418 users. 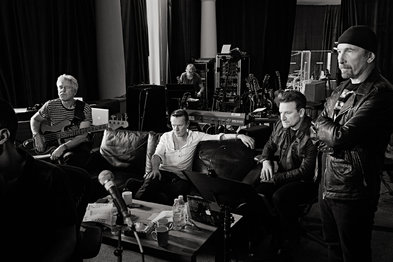 The successor to Songs Of Innocence brings us 13 songs about Experience. Where Innocence brought us back to ..