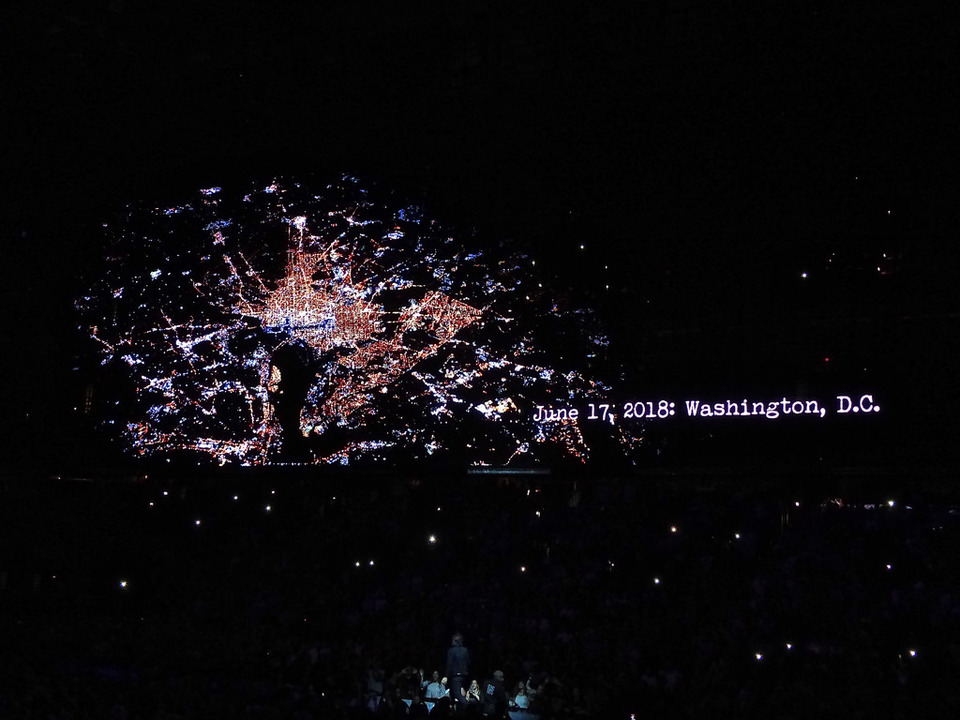 "Probably my favorite just because I saw it. The shows had such massive scale. I appreciated that it turned into a "greatest hits" tour by the end too!"

"The emotion in the air at the end of the show with "Ne me quitte pas," "People Have the Power," and the Eagles of Death Metal performance gives this show the title of favorite. U2 united a city together after an act of terrorism through music alone. To me, it showcases the potential of music as a language."

"Every single song is amazing. Only U2 album I regularly listen to all the way through."

"Well it's "Zooropa" right now, but that could change tomorrow. Zooropa is an incredible piece of music. It has three distinct parts: the intro, the "mellow" first section, and the upbeat ending. It has an inspiring message of "dream out loud" (a message that appears in other U2 songs as well)."

Fan of U2 since 2008, fan of music for my whole life. Violist. Physics enthusiast and graduate of NCSU '19.

ASortOfDesire has featured as a U2start fan of the month, read the full interview.