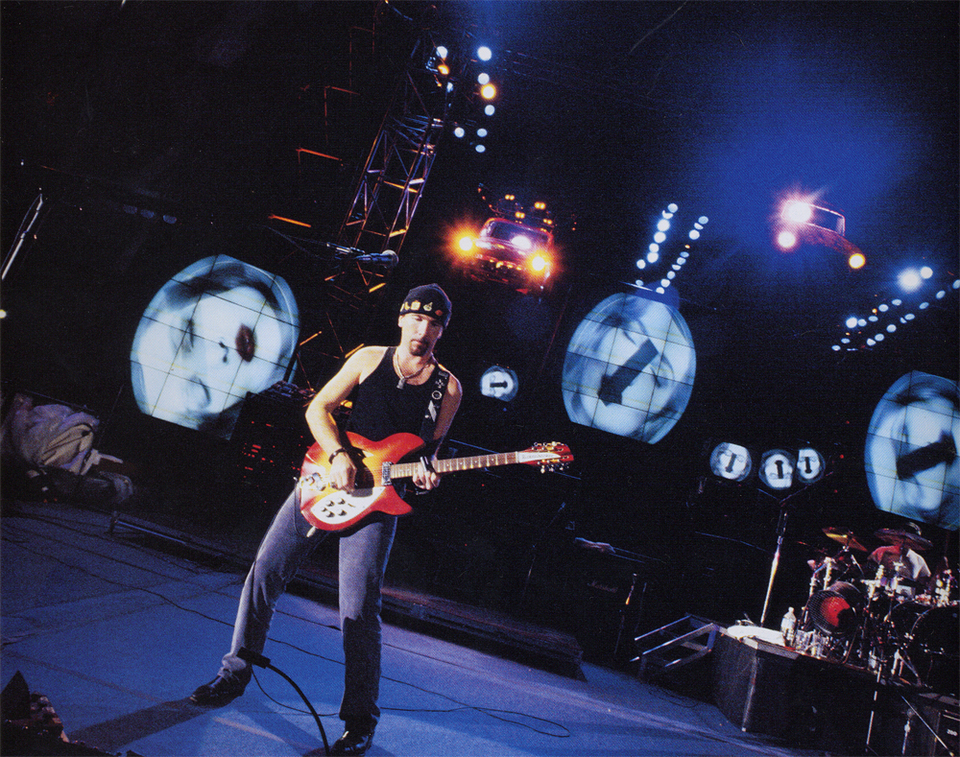 "U2's zaniest tour by far, is also the most memorable. Coming off the release of Achtung Baby, Zoo TV tries to turn the sound of the music into an experience of its own, with flashing lights, channel surfing, prank calls, you name it."

"The only concert I've ever been to, but a memorable one nonetheless."

"An album that expands upon Achtung Baby's experimental sound by adding a feeling of sensory overload found in Zoo TV. This album has, in my opinion, their greatest sound to date, and it really exemplifies the style of that era."

"The song that I think defines the Zooropa album as a whole."