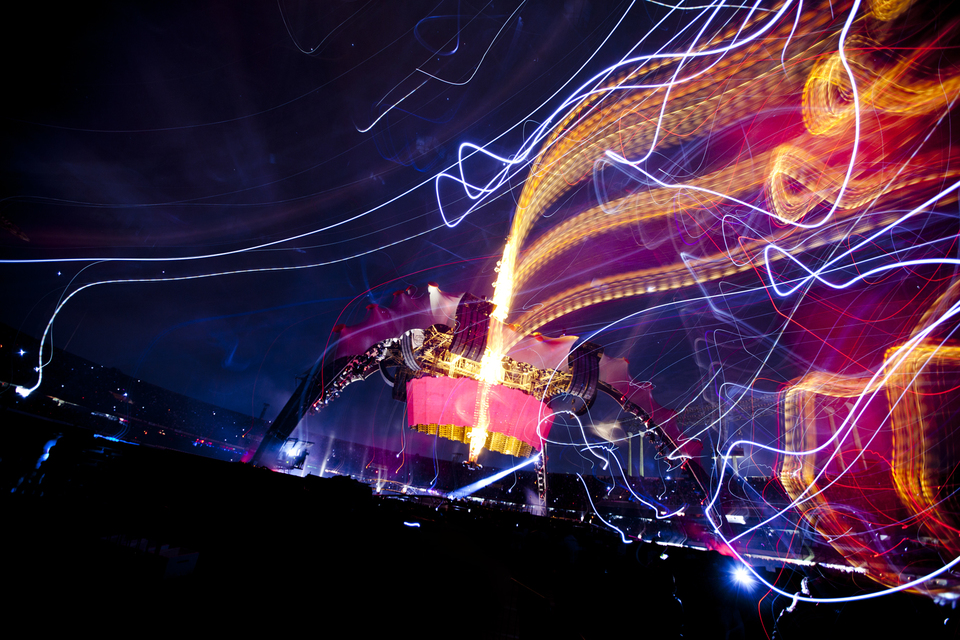 "This tour was magical for me, because I lost my father a few months before the shows in Brasil and defininetelly go a U2 concerts did not have in my plans in that moment. But something happened when the concerts in Brasil were arrived, and special friends presented me with tickets for 3 nights. It was surreal and magic in my life. Perhaps my father in heaven saw that I needed to be at these concerts to somehow relieve the sadness in my heart at his lack."

"To be in this concert was a great emotion to me, because I was there with my sister, my brother-in-law, one of my best friends and other special friends."

"For me this album elevate the band for other level in the eighties. An album that has Bad, Pride, A Sort of Homecoming, was very special in these times and until today. It is eternal hymns."