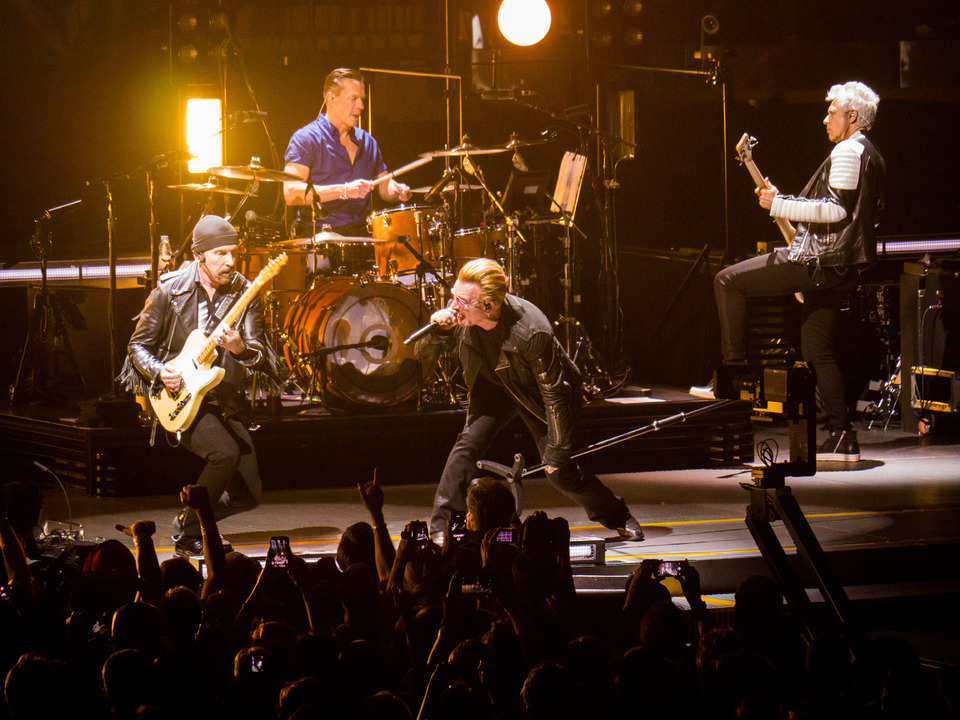 "Best song ever. And still, even after all the times hearing it and seeing it them playing it live. "