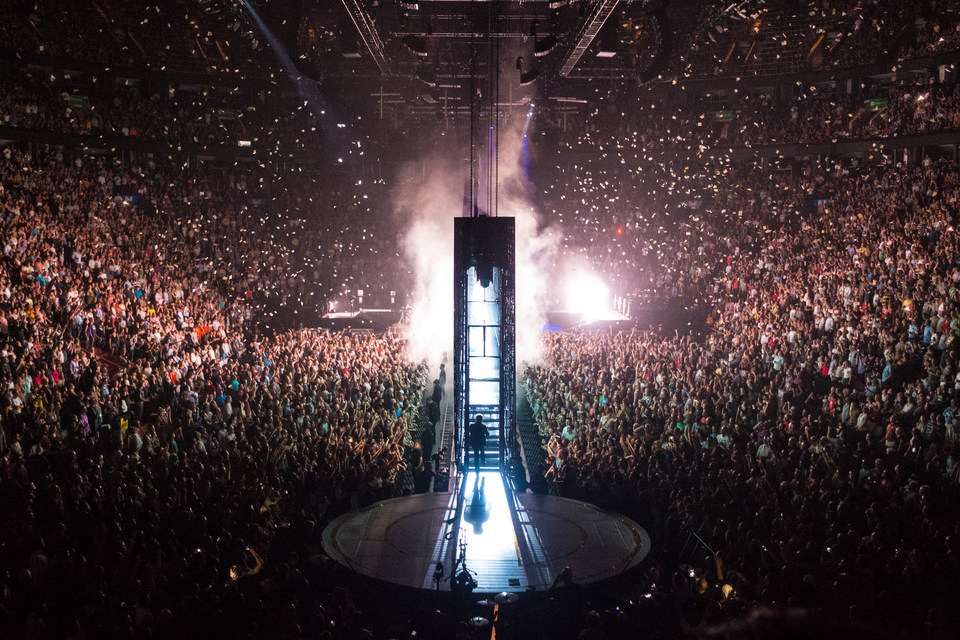 "That's the moment when the miracle occurred for me. I didn't have a clue what the song was about, but I decided that clearly that was the best song ever by the best band ever."

Bloodraven has featured as a U2start fan of the month, read the full interview.

"The sequence from the emotional Sarajevo link-up, to (one of) the best Bad ever, thanks to Jo Shankar's violin, to (one of) the fiercest Bullet ever, thanks to Bono fuckyouing the whole world for doing nothing in Sarajevo, to Running, to Streets, to Pride... and that's not even mentioning that it includes one of the very few Zooropa and Babyface performances... and obviously the whole ZooTV show, McPhisto included."

"Reckless emotion, haunting music... the whole song seems to be without a structure, just like starting and going with it not knowing where it will take you. Mercy and EPAA are another examples of these..."