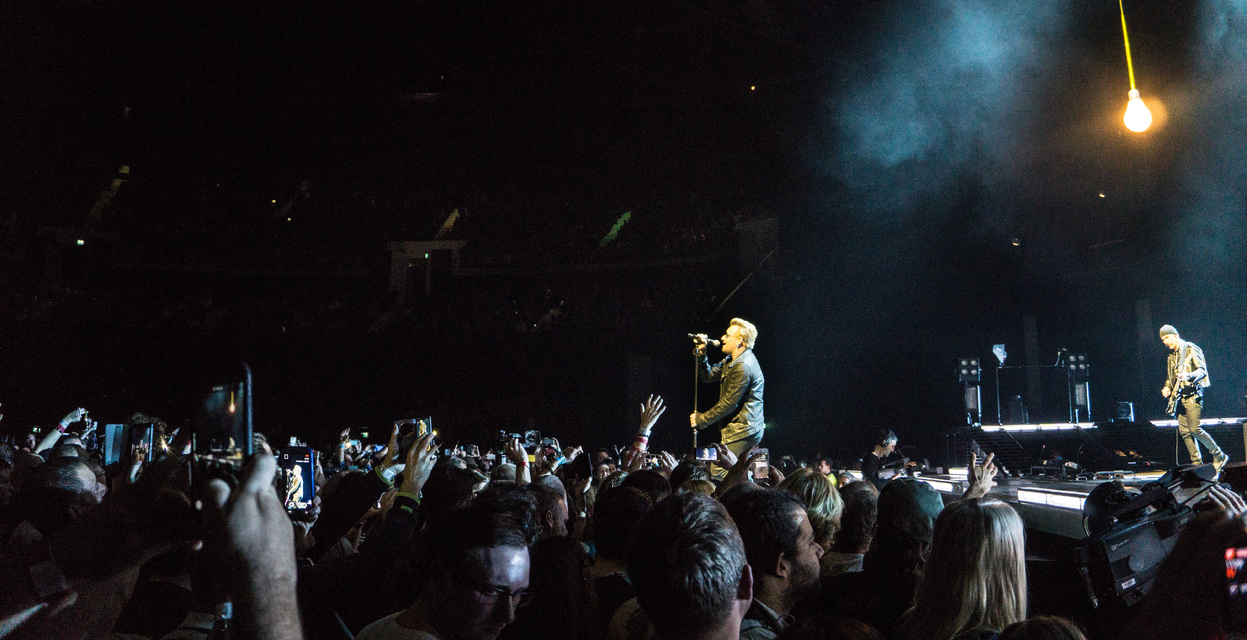 "The energy in the shows from the band and the crowd was absolutely sensational. I’m maybe a bit biased with myself being Scottish! It was absolutely awesome."

CraigFairlie has featured as a U2start fan of the month, read the full interview.

"It was my first tour. Caught up with some old friends and a made a lot of brilliant new friends along the way, the music was brilliant too!"

"15 years of waiting, it was a dream come true! Everything i'd ever wished for and more. "

"It came out at a great time in my life, I loved it on first listen and it's stuck with me ever since."

"Without this song, I wouldn't have got in to U2. So i'm forever grateful."