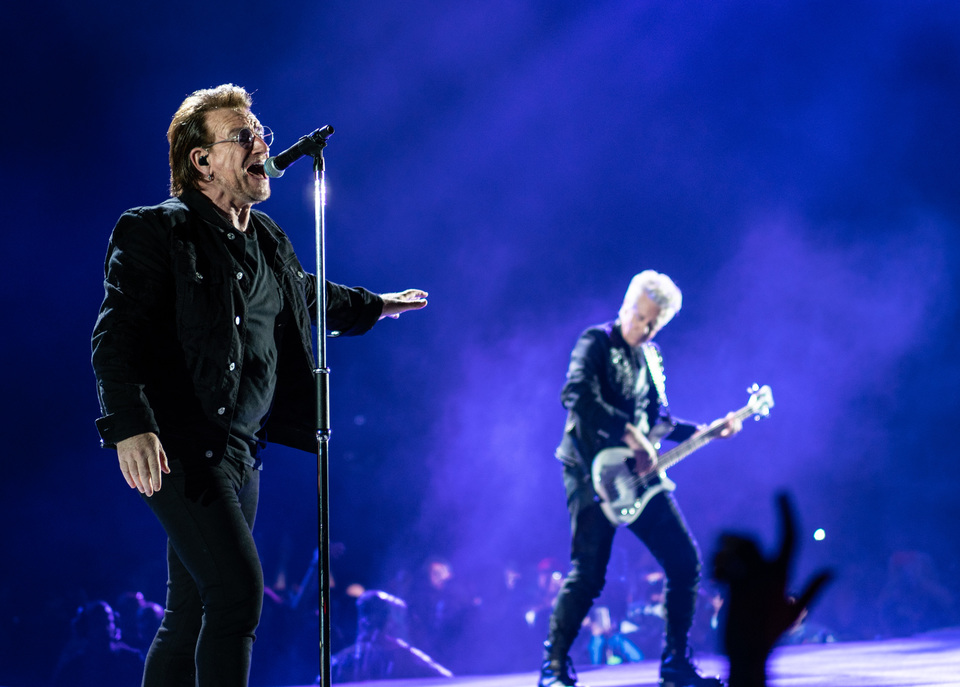 Interests:
U2, Photography,
Registered:
1 year ago

"Wrapped up all my U2 favourites in one show! Boys sound incredible and the show was spectacular! "

"I got to experience this magnificent show from a great position in GA with my husband and 9 year old son beside me! What more could I want? "

"Honestly can’t decide as I love so many! "

"It’s been there in the background of all the events if my life since I can remember. It’s been like an old friend ready with a big hug."

Mad U2 fan though not as crazy as I'd like to be.