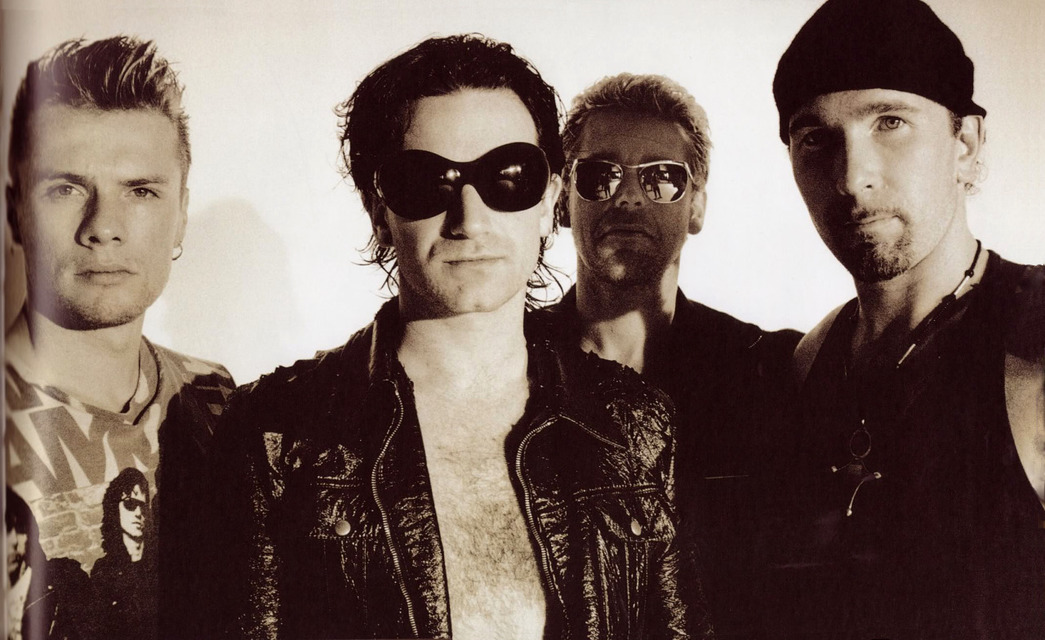 Interests:
Passionate about U2 and an Arsenal FC Season Ticket Holder
Forum posts:
316
Registered:
4 years ago

"I promised myself that one day I would be right at the front by the stage at a U2 show and it happened in Paris on the Elevation Tour. We were lucky that our hotel was almost next door to the venue so we took our places early in the morning and queued for twelve hours in the rain. Being that close to the band was a surreal experience – it was a night I will never forget"

I have been fanatical about U2 for 39 years, going back to 1981 when I taped a live ‘Rockpalast’ recording and was instantly hooked. If I’d told my teenage self that I’d still be as crazy about the band and their music all these years later, I probably wouldn’t have believed her!