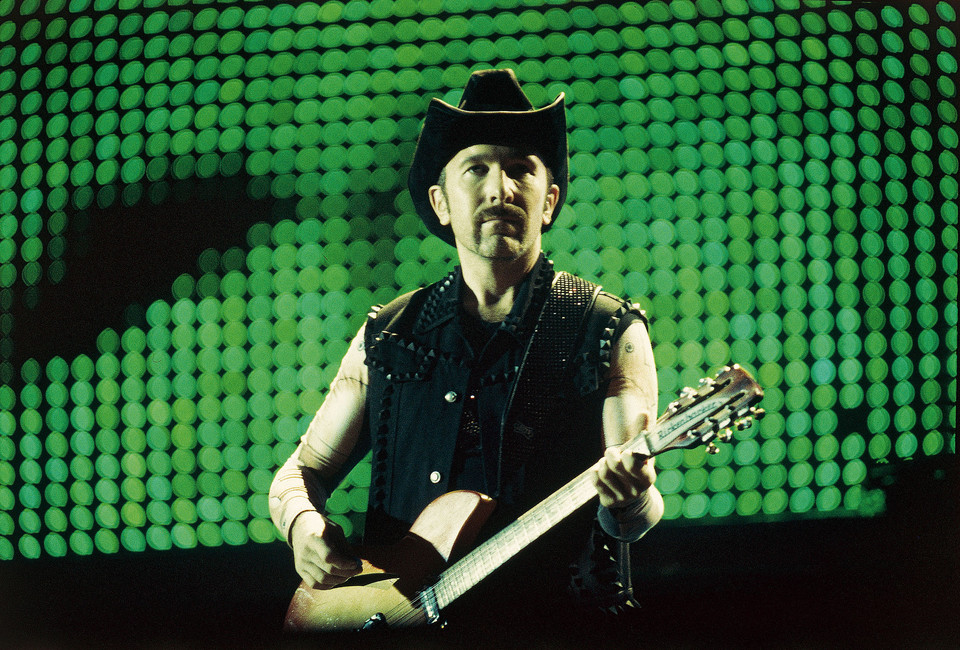 Interests:
Struggling to play mixlrs every u2 show
Forum posts:
83
Registered:
2 years ago

"from the empowering narrative to the g.."
All 5 reviews

"Flawless. Saw 3 Shows wasn’t disappointed any of the times"

favorite album: How To Dismantle An Atomic Bomb

"Heard the first live performance and my favorite since 1991"