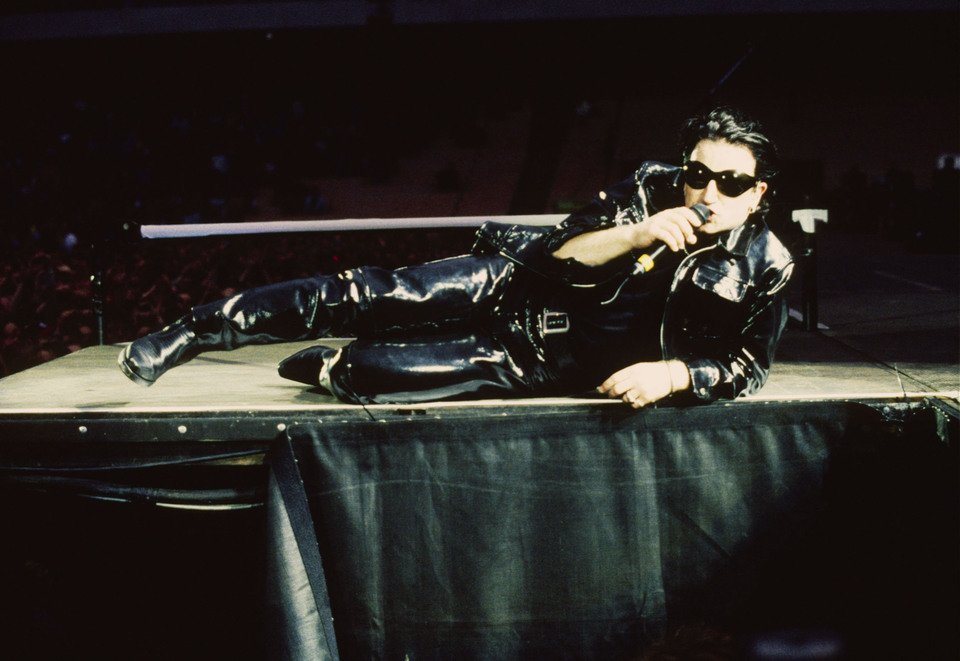 "My first time seeing the band after having a rough couple of years missing out because of relatives being sick."

"Its my favourite album of all time, every track is a hit"