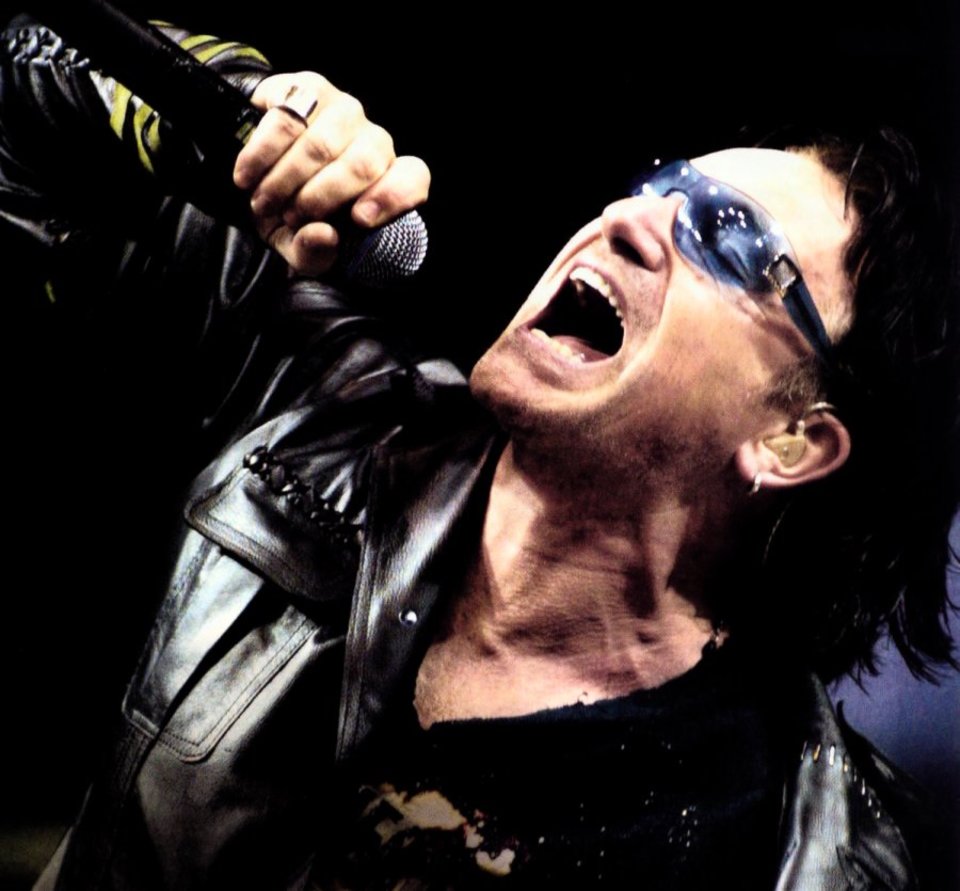 "On 14/8/09 at Wembley stadium I attended my first ever concert, it was only a nosebleed seat but it was the first. I remember vividly Larry drums kicking in for the intro to Breathe a very overwhelming experience. "

"My first GA experience, being so close to the b-stage was crazy. "

"I love the simplicity of just 4 guys and there instruments."

favorite song: The Little Things That Give You Away

"This song really hit home on a personal level, and came along just when I needed a song like this. Also it’s just an amazing tune."