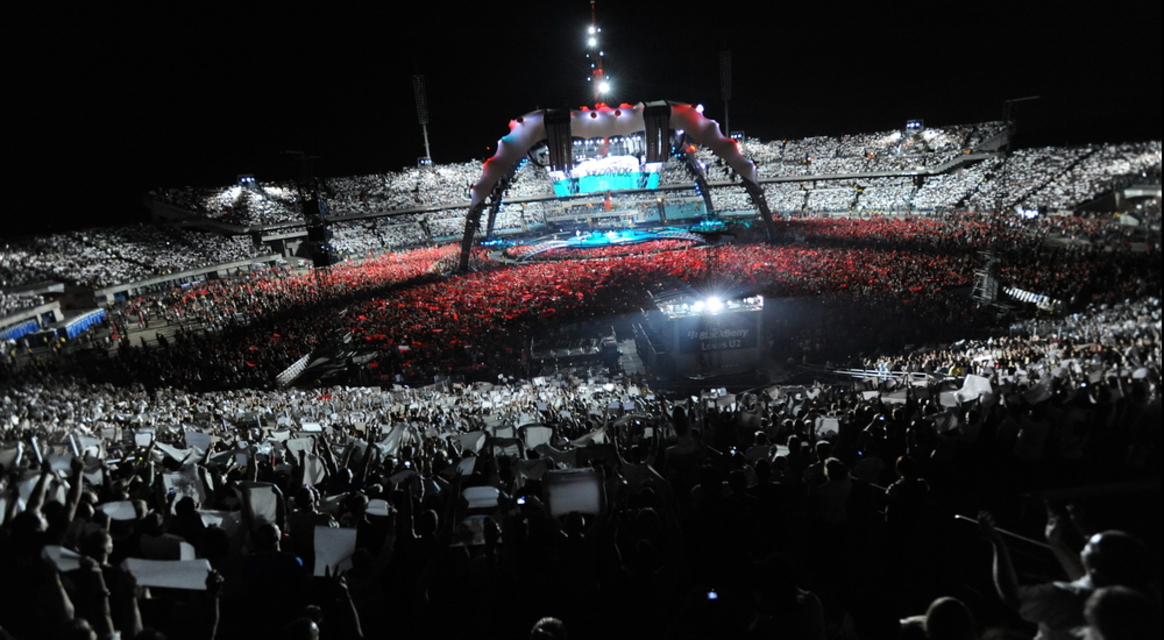 "My wife was not a music person, and thought Bono is a black person, but she had no option but to become a fan. In Berlin 2005 she was close to be picked up for dance with Bono, but he only went for her sunflower and marched with it on stage and gave her back. My mother and mother in law got to see U2 in Poland live too… so I must have been persuasive."

zbych has featured as a U2start fan of the month, read the full interview.