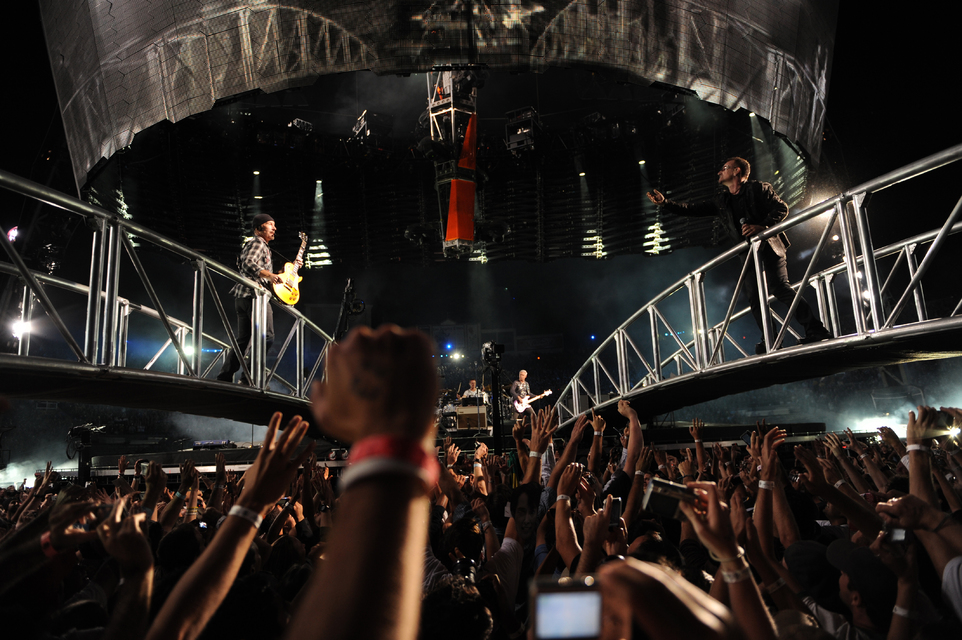 "So far starters, let’s put this revi.."
All 2 reviews

"So original, opened with nearly all of AB the first time I saw the show. UTEOTW just kills it."

"2 minutes of When I Look at the World, only time they've every played it. Spoke with Dallas Schoo on the floor pre-show; just solid all the way around."

"Just felt fresh and new at the time."

"Brings me back to college, lots of great live versions over time; Edge on piano... love U2 songs with piano elements. Exit from the JT 30 Tour is a very close second if not tied. Angry Bono is the best Bono."

I'm old. My first show was the night after Red Rocks in Boulder, CO. Been to about 20 since then.