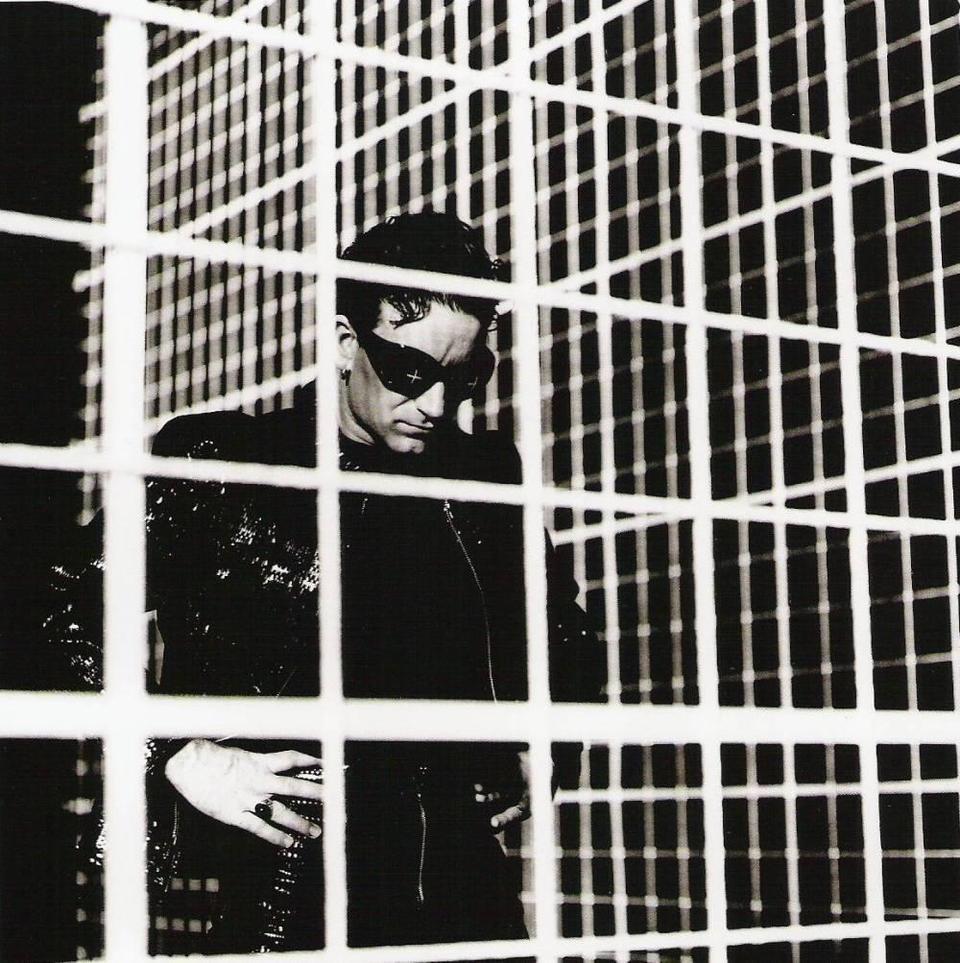 "I like the visuals, the concept, the style, the freshness and obviously the songs"

"Quality of songs, new style breaking from the past"

"I do not have a specific favourite song by U2, but I choose One because of Achtung Baby and the meaning of it in that period"