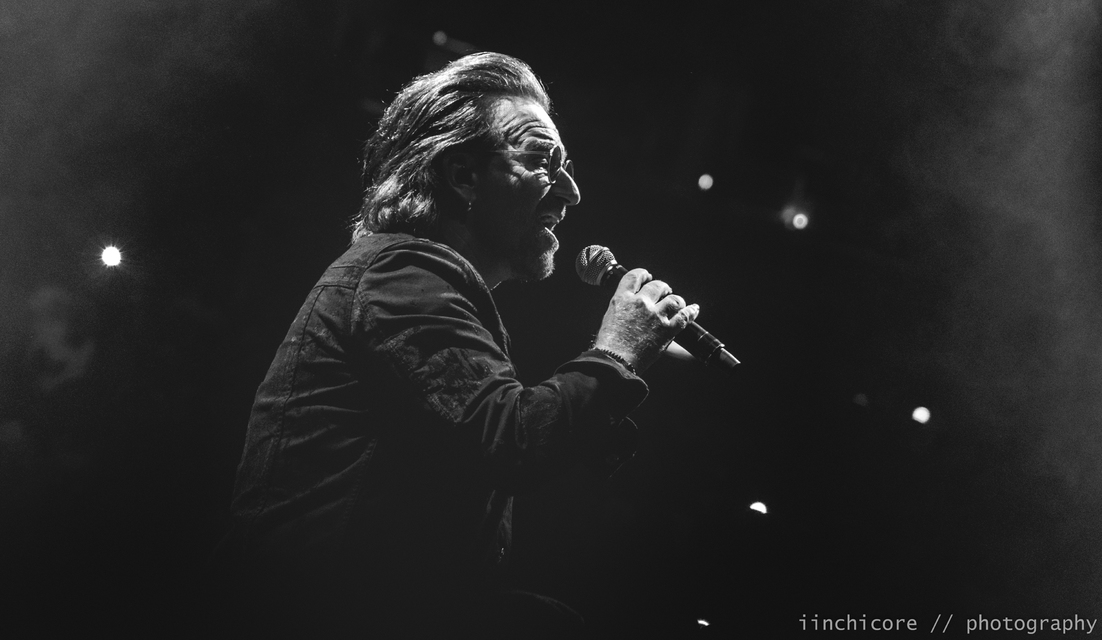 "the balls it took to dream this one up... innovative, brave, not from this world."

"this show was truly magical, I don't think people who weren't there will ever know..."

"by now I name it my favourite almost solely out of spite ;)"

"really, my favourite song changes on a monthly basis, but this is the one I always check out first if it's on a bootleg. so much joy in this song!"

flowerchild has featured as a U2start fan of the month, read the full interview.