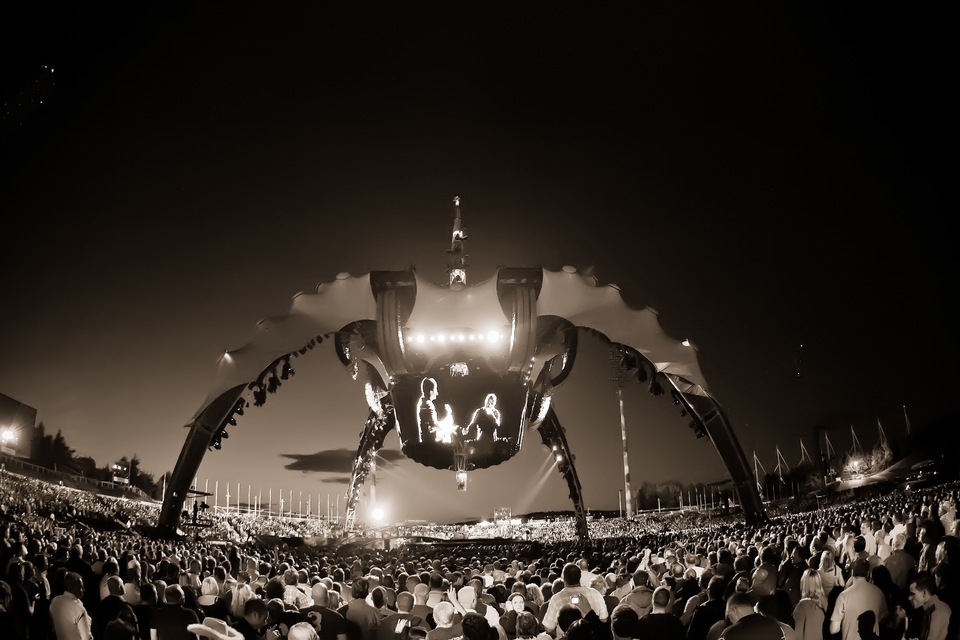 "Of all the live performances I have se.."
All 1 reviews