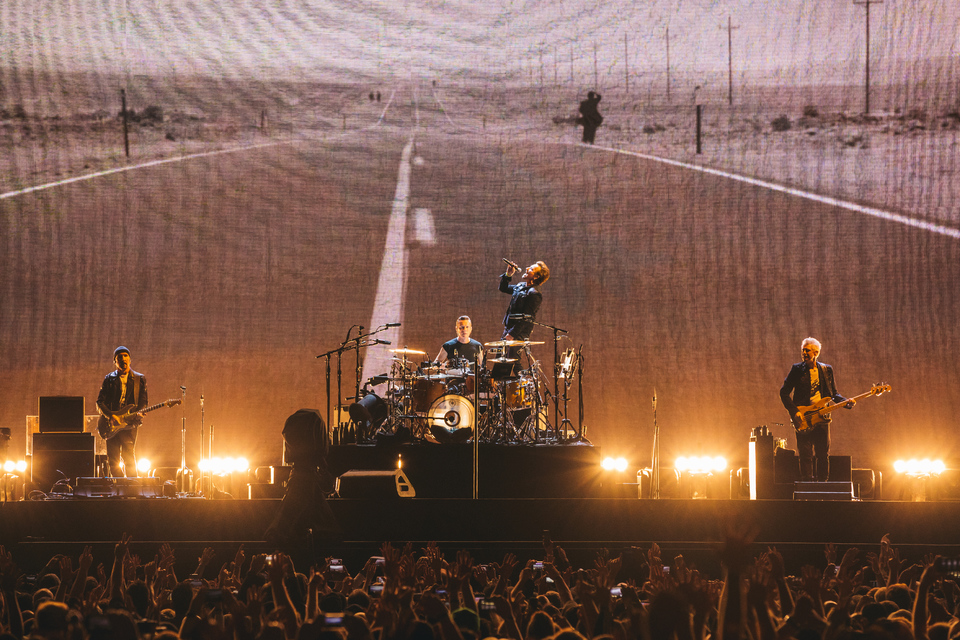 "Best of the best"