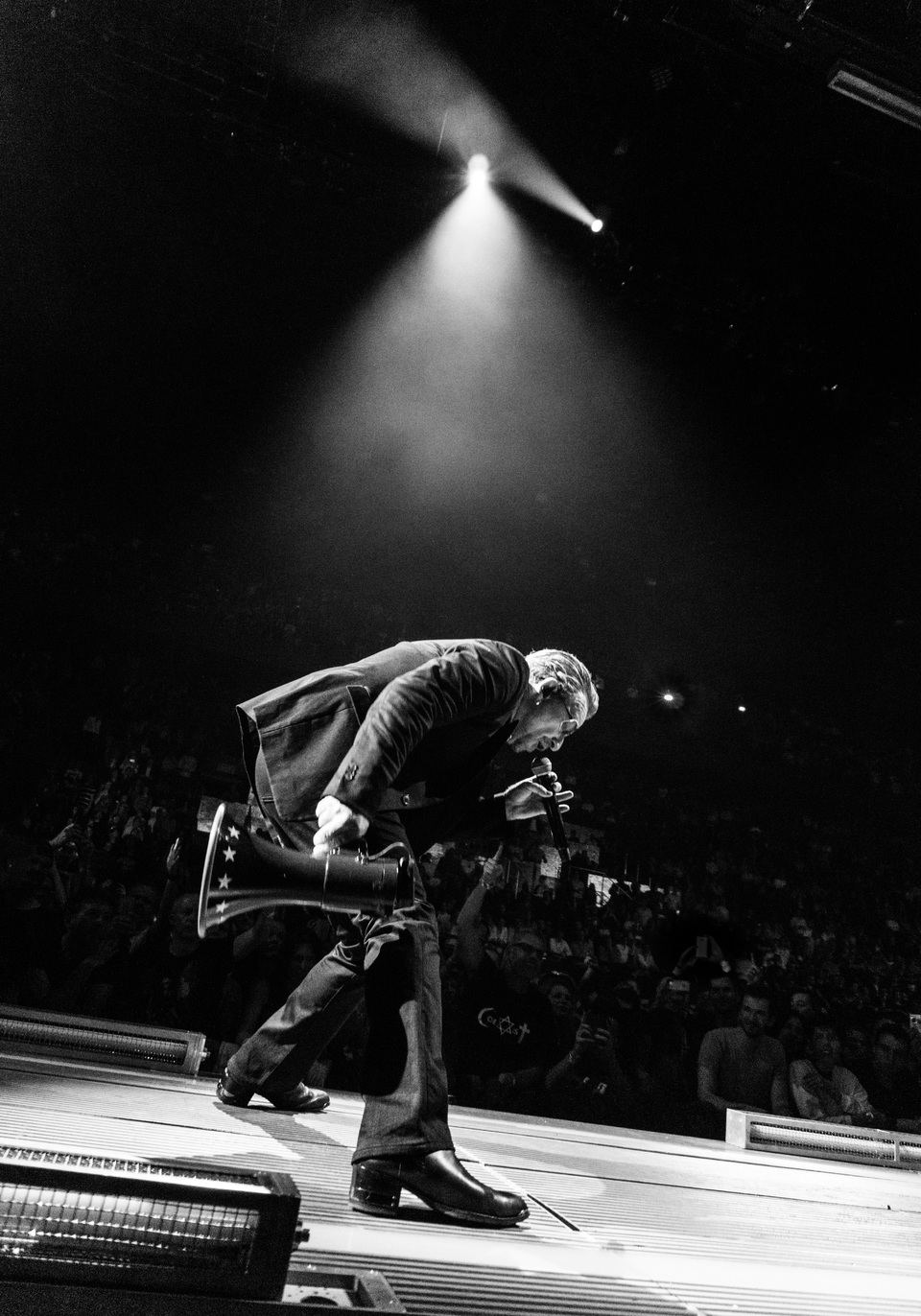 "It was such a departure. A new and exciting sound. "

"This changes daily but l generally go back to this the most. Just love it. "