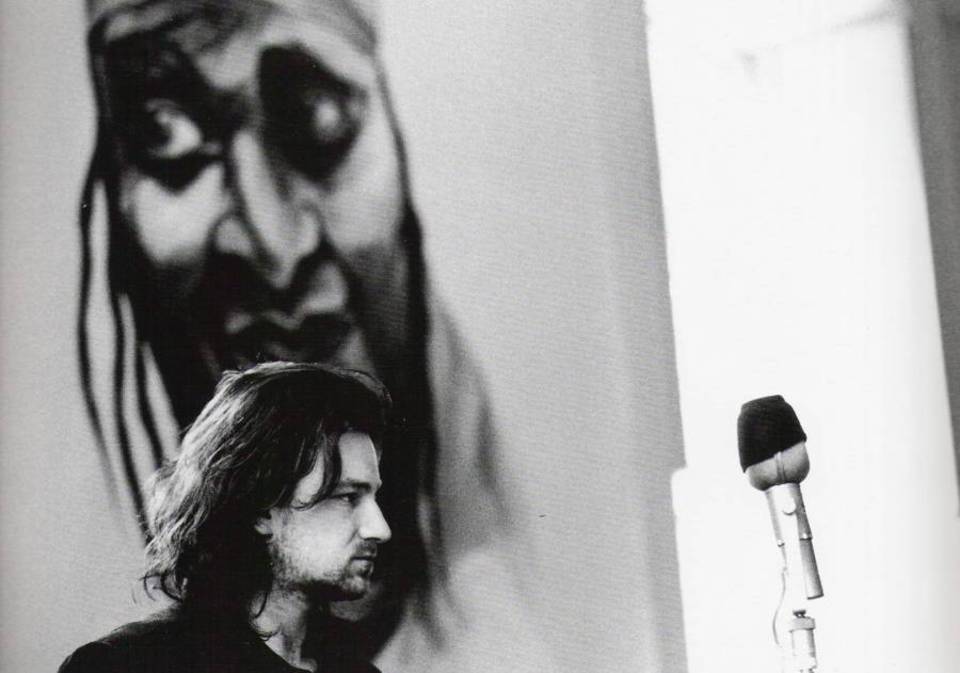 I'm a 22-year old girl from the city of São Paulo, Brazil, and one of my most vivid memories from childhood is being in the car for hours and flipping through the pages of the Best Of 1980-1990 cd booklet (don't know if that's how it's called). That was long before I could even form coherent thoughts about U2 (or anything, really). I think I can say I became a fan of U2 circa 2005 (age 10), around the time my parents were struggling to get tickets for Vertigo Tour in São Paulo. Since then, I've had times where I'm more or less obsessed with the music, the band and the mix of intense feelings (some not so good) that come with being a fan, but I can say without a doubt that U2 has shaped my life and who I am today and I'm really thankful for their existence. Deep huh

"I was 10 and couldn't see U2 in Brazil in 2006, but the main TV station in the country broadcasted the show live and that experience led me to become completely obsessed with U2, which was pretty weird for a 10-year-old whose family were casual fans at best."

marianarielli has featured as a U2start fan of the month, read the full interview.