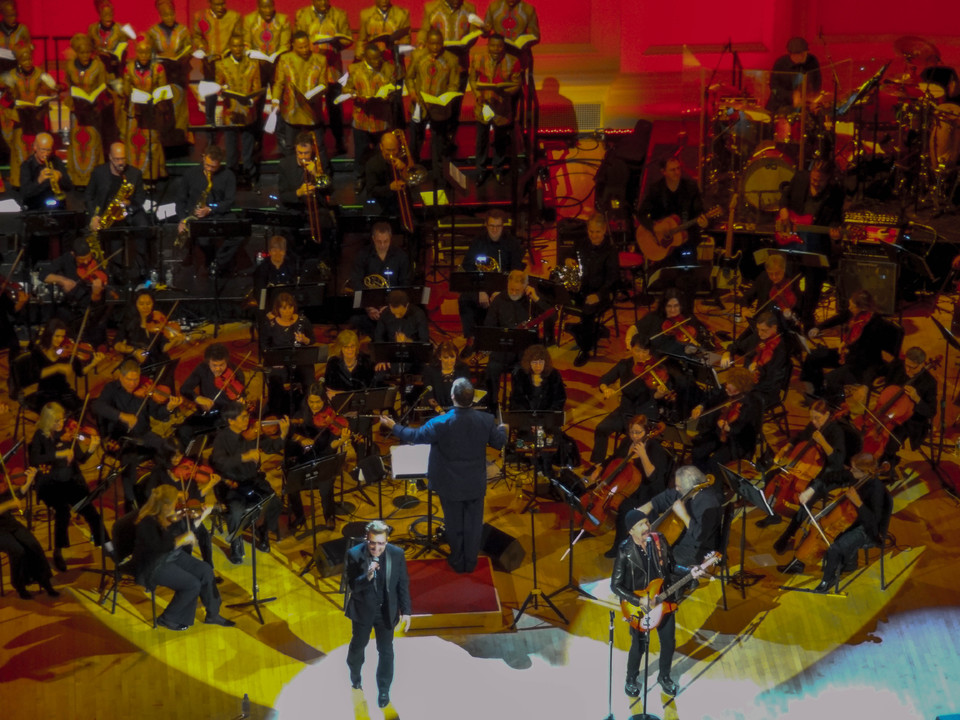 "Awesome show for opening night in NYC..."
All 8 reviews

"My wife and daughter have heard enough U2 to last them their lifetime."

phil_lebo has featured as a U2start fan of the month, read the full interview.

"It's the one tour I missed but have the videos to live by. Favorite version of my favorite song, "The Fly". My second favorite song is "Kite"."

"Had Red Zone tickets. This was the closest I've ever been to the band live."

"This album speaks for itself."

"Just has some unknown meaning for me."

Listened to U2 underwater while serving in the U.S. Navy on the USS Augusta, a fast attack Los Angeles class submarine. I'm also a trained chef.