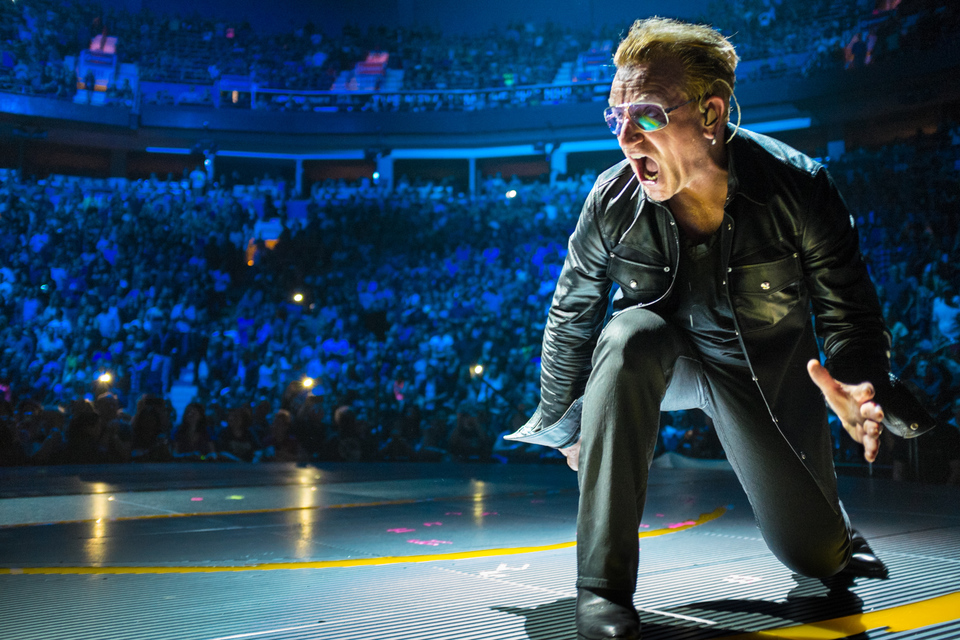 "Never got the chance to see this album played live entirely, so this was fun and awesome at the same time!"

"I just simply love it!"