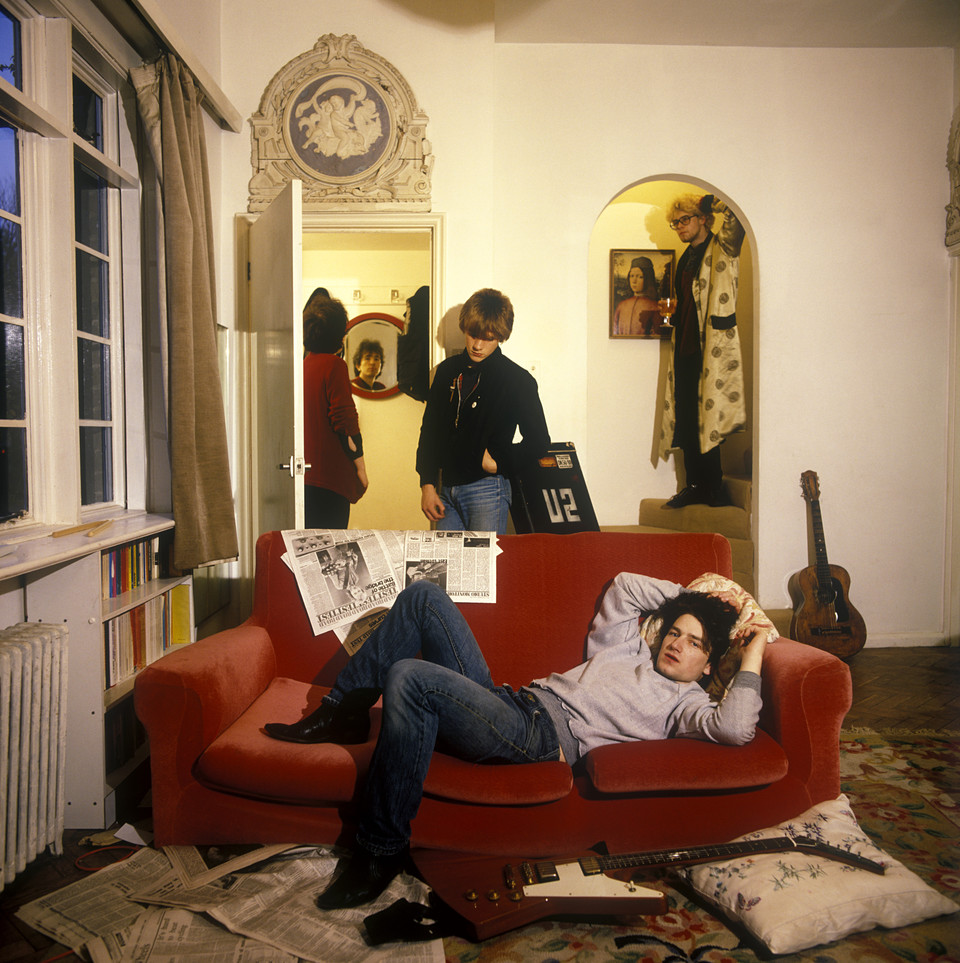 "It was the only time I got to see the band live. I was a young lad of 16 and absolutely thrilled to see them perform live."

"The only stop on the tour where the band played Sunday Bloody Sunday! I was on the floor right next to the second "acoustic" stage the band used during that tour. Almost close enough to reach out and shake their hands. A monumental expierence indeed. And nothing will ever beat getting to hear the opening notes of Love Is Blindess thunder around the stadium. That song made the whole place shake with its ominous opening bass and organ."

"Though War was my first U2 record, Unforgettable Fire was what made me fall in love with the band. I was 9 years old when it came out. Absolutely enthralled with that record and still am...even if Achtung Baby is likely their greatest (along with Joshua of course)."