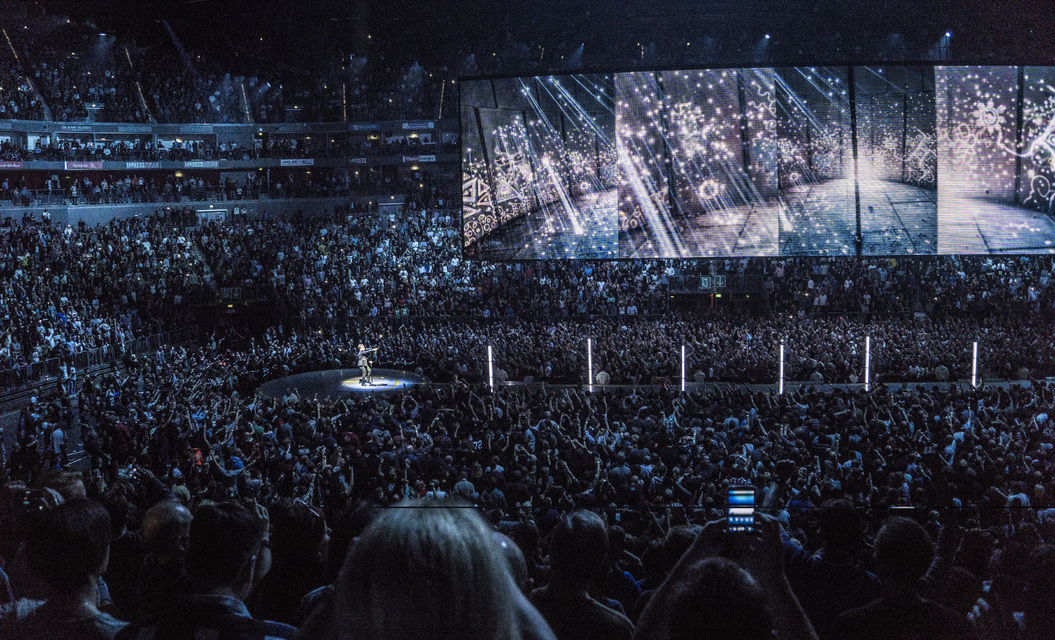 "Saw this several times....loved being so close to the band for the outdoor show in St. Louis. What a spectacle!"

"Close second to Joshua Tree, but the songs on this album are consistent throughout. Amazing lyrics, songwriting. Holds up today as one of the all time greats. They took a huge risk and it paid off."

"Nothing else compares to it."