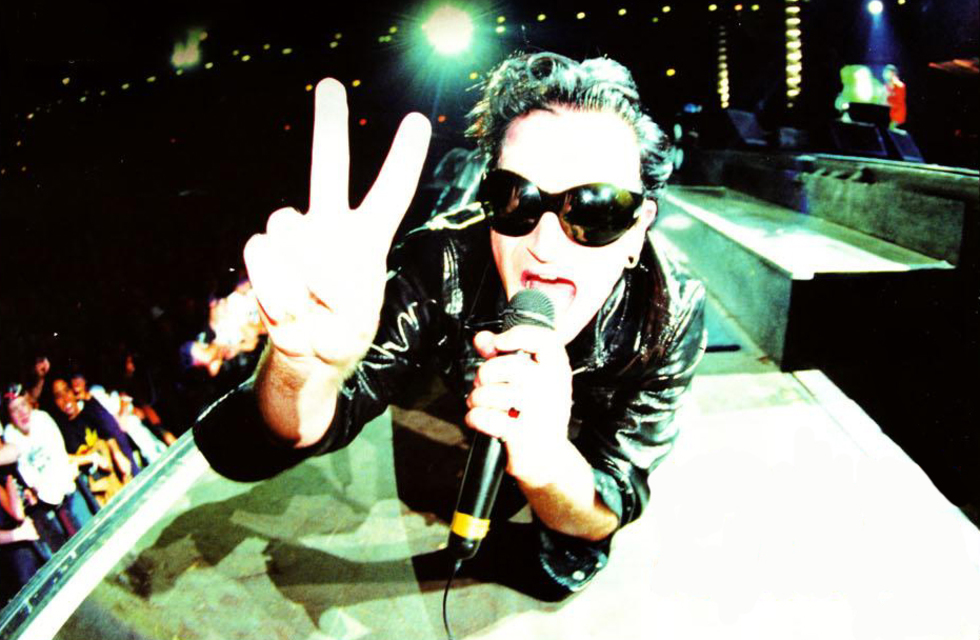 "You never forget your first."

The first album I purchased was Achtung Baby. My favorite album is Unforgettable Fire. My favorite single is Blackout. My favorite tour is Pop Mart. Adam Clayton is the coolest man in rock 'n' roll.

"I knew about U2 from seeing the video for Mysterious Ways on television and I found Achtung Baby. To me, this sound WAS rock and roll. So that’s the album I needed."

tbirdgnv has featured as a U2start fan of the month, read the full interview.