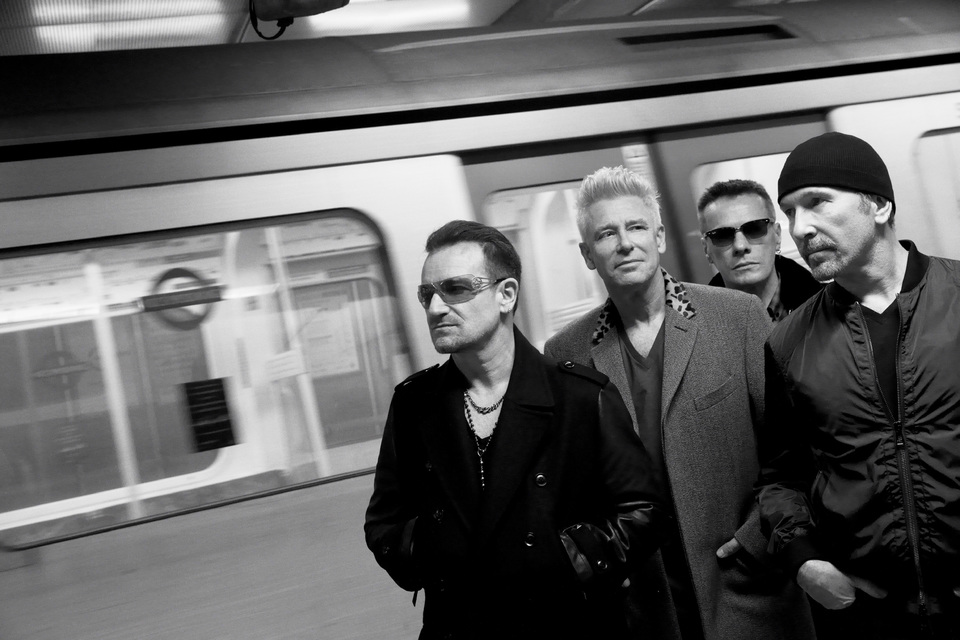 "They put that heart as a stage. After the crazy stuff of the 90s', they came back with no masks, no makeup, no filters. And that AYCLB album was some sort of growing up for them and for me. I adult-ed up there, and I keep adulting with them."

"It was grand. I watched it in Rome. It took me ages to get there, transport were shit, but then a friend took me back stage and I saw Bono, and then the show started and everything was everything i wanted about U2."

"AYCLB is my favourite album, but SOI save my life. I remember getting the album for free on ITunes and i kind of went off them. I listened to it but i didnt get it and left it there. then in 2017 at the end of the some really tough years, i found myself at the lowest of the low. suicude seemed the only remedy to get rid of this balck aching heart of mine. the pain was unbearable. slowly, towards the end of the year, i started to climb back a little. I spent a week of October in Noosa, Australia, just laying on the beach doing nothing apart soaking up Vit-D. In November i flew to Rome. I took my iPod with me after long long time and here it was SOI. I gave it a go again. And i loved it, I rediscovered it. I read it, i listened to it, not just heard it, but truly listened to it. And I found reasons. I found whys. I found furthers. It took the last black sport from my heart and gave me my smile back."

favorite song: In A Little While

"Because i'm the girl with spanish eyes. And when i day dream, i wish Bono could sing it for me once in my lifetime."

Born and bread in Roma, i have been living in NZ for 18 years. Love U2 since their All I want is you single release. been to 12 concerts.