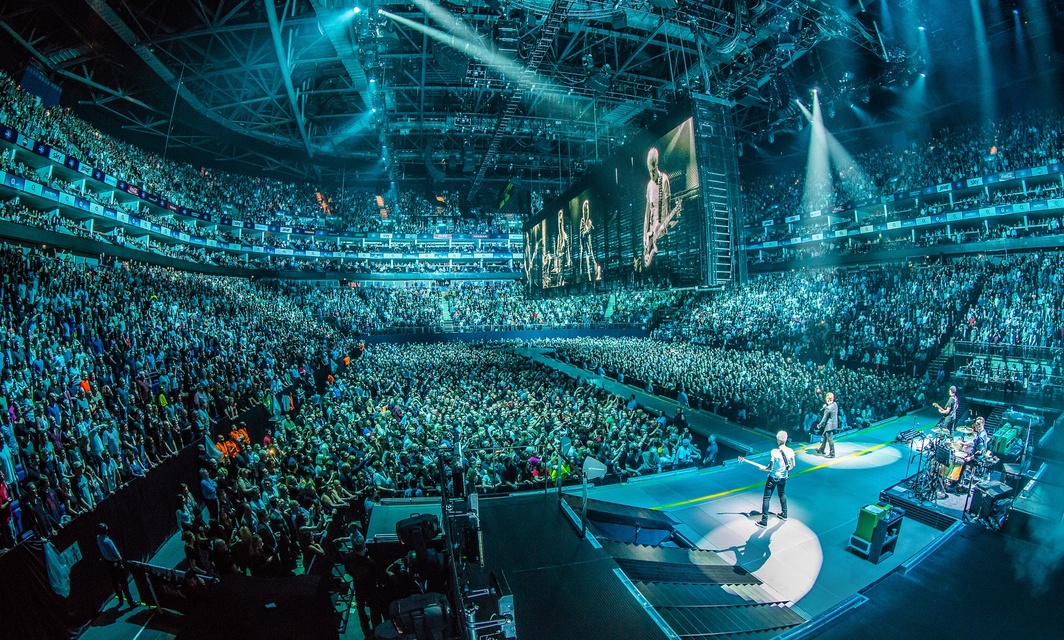 "tears streamed down my face as i watch.."
All 8 reviews

"i just love the way the songs were performed on this tour. the arrangements were different and exciting. although the setlist never really changed, i just think the band was in exellent form through the tour once they settled in."

"i was at this legendary show, and it solidified my belief that U2 would become the greatest band of all time. and i still believe that to this day."

"i really hated it the first time i listened to it. but it really began to grow on me quickly and has been my favorite album for a long time. the album has help to shape me as a musician. the experimentation, the rawness of the lyrics, and the fabulous tour. "

"something about the progression just grabs me and Gone has been my favorite U2 song since i first heard it in 1996. this is followed very, and i mean very, closely by "acrobat", "stay", "gloria", "electric co", and "zooropa"."

i'm a hard core U2 fan. ever since i saw the "i will follow" and "gloria" videos on mtv as a kid, i knew this was THE band. i attended a show from every tour from october to 360. i grew up in fort collins. colorado, so my first show was 2-28-82 fort collins, co. i was 16. i attended the red rocks show. 3-17-85 show in denver, 3 joshua tree shows, and zoo tv in los angeles. popmart, elevation, vertigo, and 360 all in minneapolis where i have lived since 1997. i didn't attend an experience show because i thought the album sucked, and because the closest was chicago. the boots i have listened to since the tour have me wishing i would have gone to chicago for the show. i have a little more respect for the innocence album after hearing some of the songs live, but it's for sure their worst album. (in my opinion). incidentally, in case anyone actually reads this, i have never agreed with the band's politics. i'm a conservative, and while i don't believe the band are hard leftists, the comments and speeches made by bono during the 09-08 show in minneapolis mixed with the imagery on the screens really disillusioned me. the show was not uplifting to me at all, as other U2 shows have been. a very negative vibe. you may fire your arrows now.