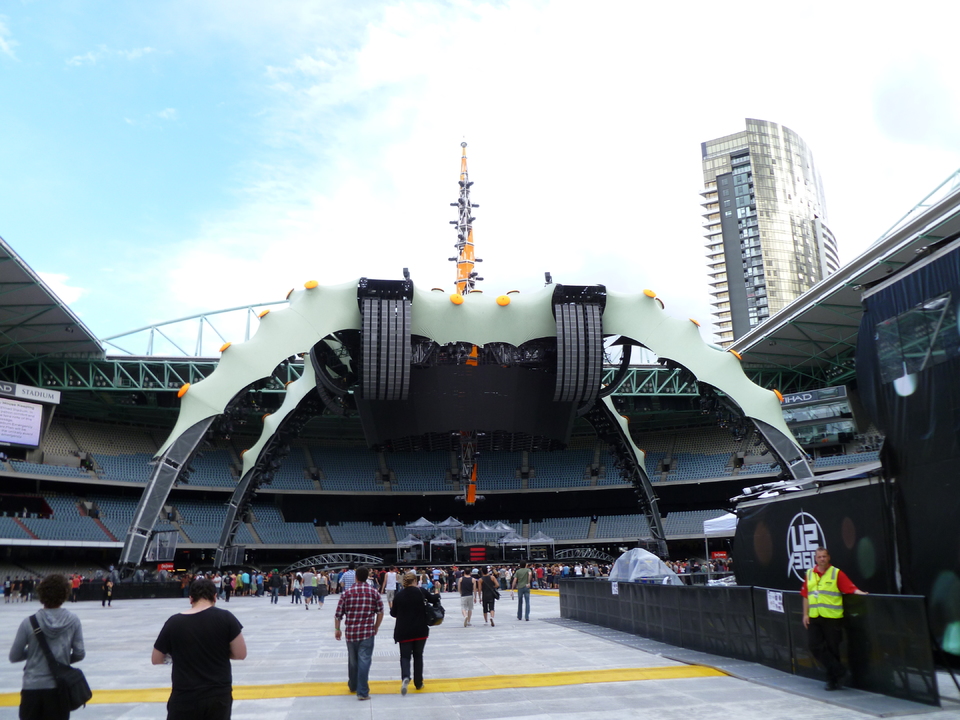 "I remember those days so vivid, the experience was like no other and it was my first ever concert in my life at age 16 ... what a way to start!"

u2_michaelc has featured as a U2start fan of the month, read the full interview.

"well the stage/production was just amazing to see and be apart of live. its the only tour ive seen live but that's not why i'm picking it. I loved hearing MOS as it is such a powerful song, i loved this tour beyond words!"

"well this changes quite ABIT but ill pick this one because its up on my list anyway! and loved every moment of it putting it simply."

"Achtung baby, there's not a song on there i don't like! such a powerful album and a defining time in my opinion for U2"

"This song was the 2nd song i ever herd and i never turned back after hearing it, Love hearing Adam strutting that bass to start this one off, the signature edge piano and solo! ohh and backup vocals!!! simply bliss !!!!!!"

I remember as a kid hearing One for the first time and I loved that song but it wasn't until primary school that I actually became a fan and started to know who U2 was.