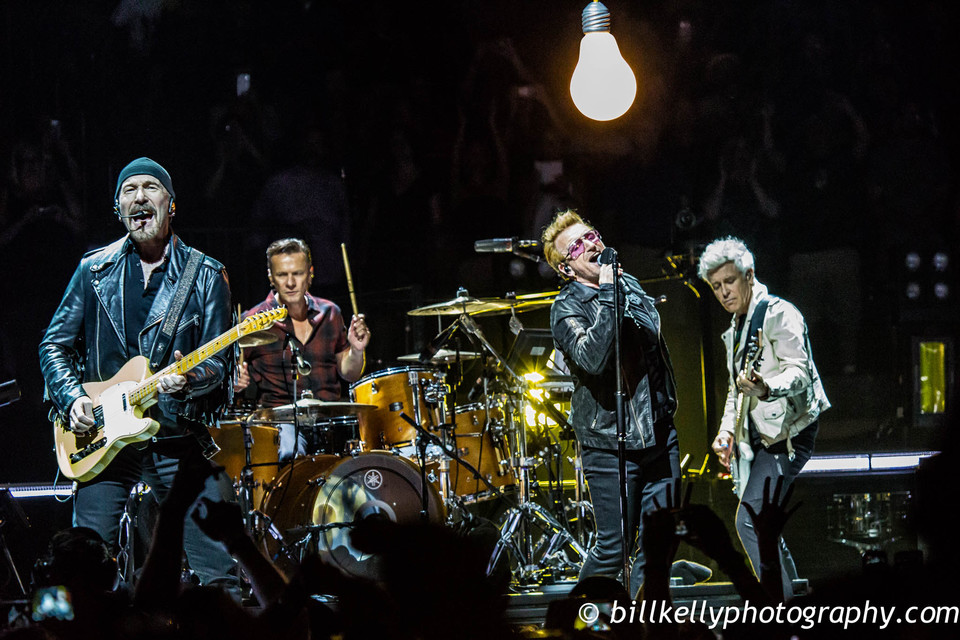 "Prefer the indoor arena shows and this tour was exceptional"

"Dublin 3 on Innocence and Experience. The Dublin home crowd energy was incredible and the band was on fire. The setlist was fantastic. Best concert ever"

"Hard to pick just one. I was in high school when this came out. Can't live without it.. "

I grew up in New Hampshire. Lived in the DC area for 25 years and finally found what I was looking for in Colorado. My interests say it all - music, travel, sports, politics and wine and sharing it with the ones I love. I am a rabid feminist and defender of equality for all.