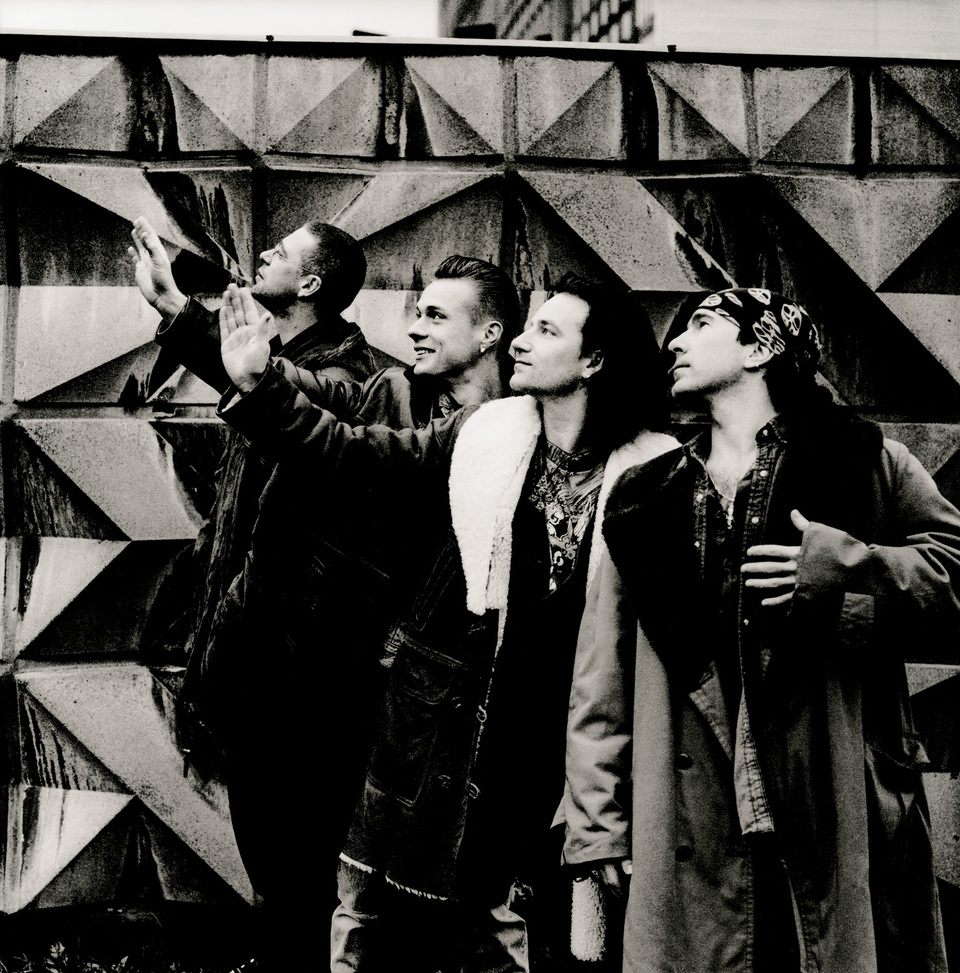 "The greatest show on Earth"

"The greatest Numb and UltraViolet live versions EVER !"

"There is nothing to reject in this masterpiece, artworks and musics are AWESOME"

"The song that turns me a fan and collector."