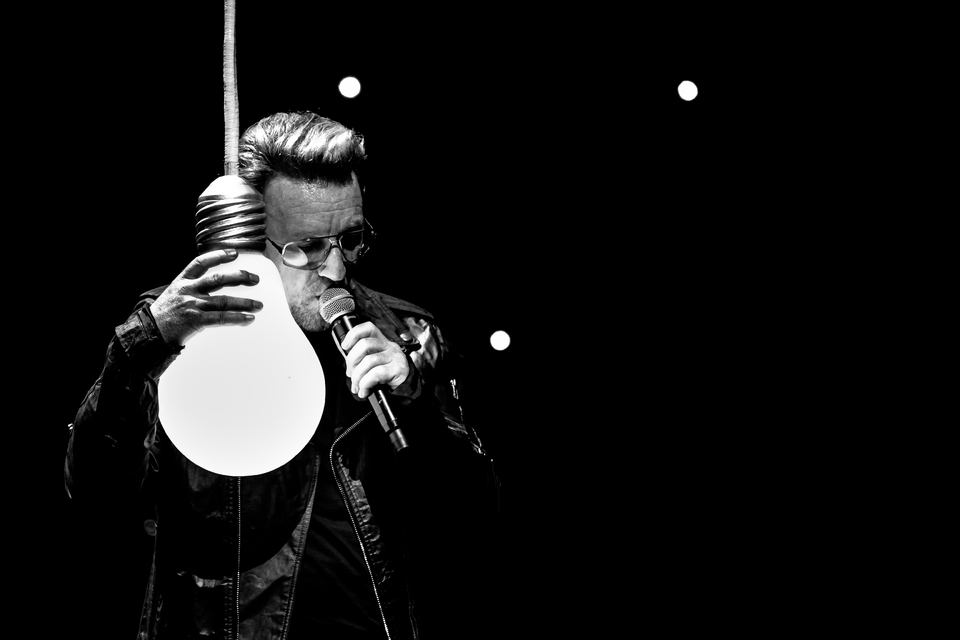 Interests:
U2
Registered:
4 years ago

"#U2TheBlackout. Need I say more. Such a privilege to have been there. "