No U2start users attended this show.

This 'soundcheck' was not played over the PA, so not really a soundcheck ;) don't know how much I missed of it, Edge was already playing when I arrived at the stadium and turned on the scanner. Anyway, nothing special, maybe just fun to hear for some of you, at least it's a song they only played once 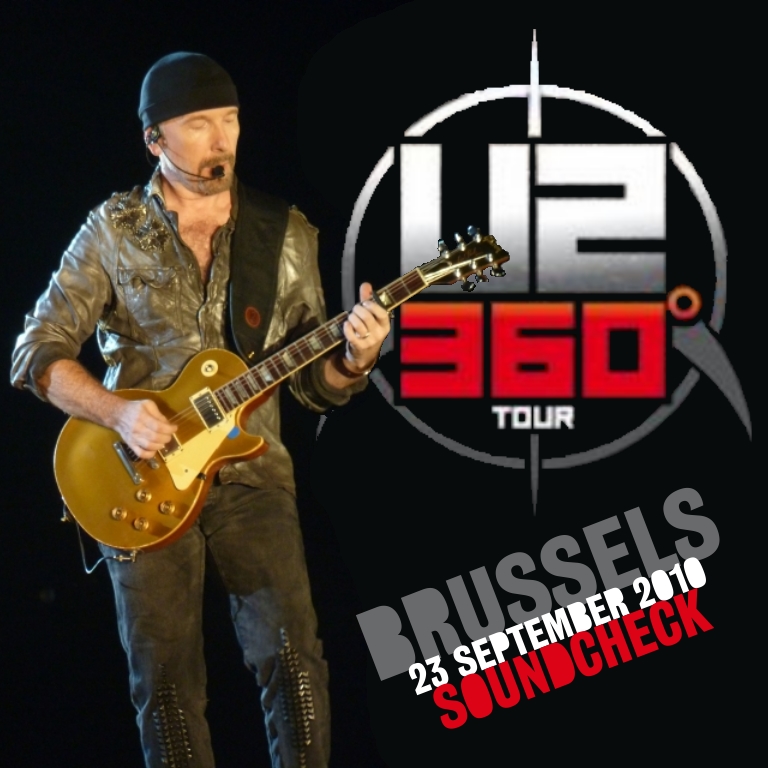 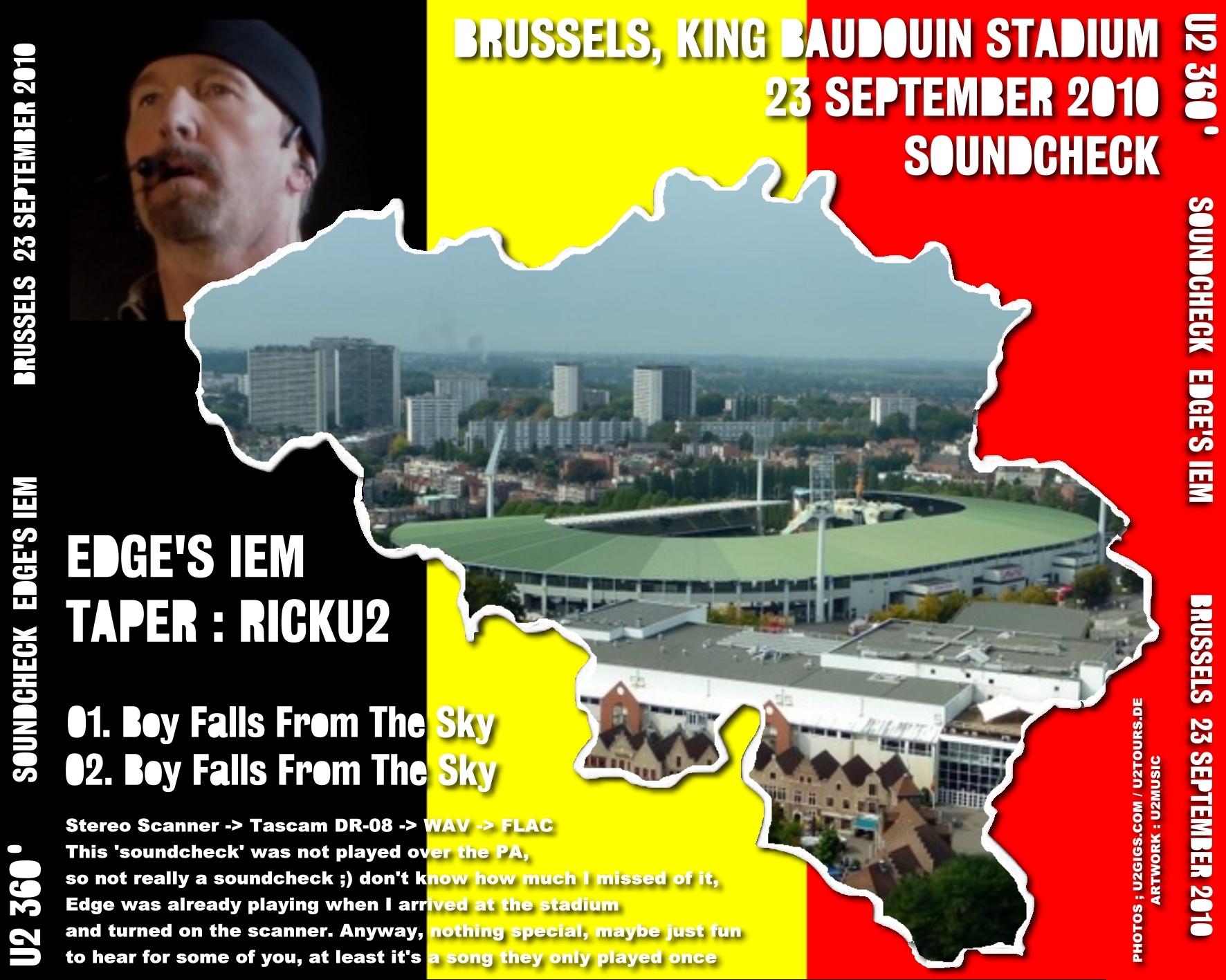