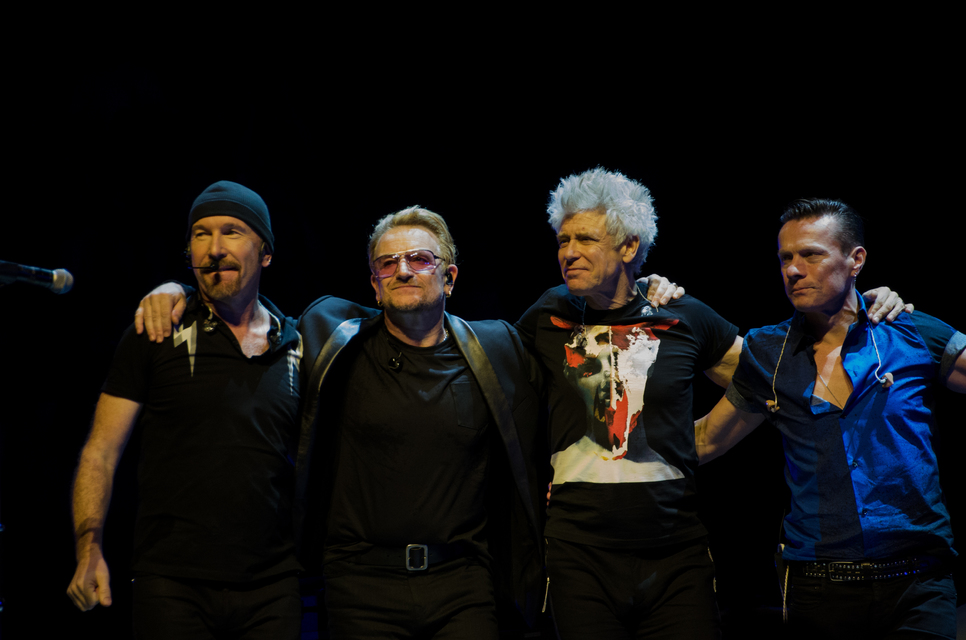 "The end of old U2, before the gigantic video screens. The tour includes two of my favourite concerts; New Years Eve in the Point in Dublin and the last of the four shows in Rotterdam, the very last time they played with BB King."

"Hard to put into words what it was like that night. The moment they opened with Bullet I knew we were in for a treat and that treat lasted all the way to the final with Out of control. A guy from the audience playing on stage, Bono walking the cycle track, shaking hands with fans, taking a selfie with BB King on stage..."

"It blew me away when I first heard it and it still does to this day. Ultraviolet, Acrobat and Love is blindness is one of the best album sequences ever. "

"It's impossible to pick just one songe but the Popmart live version of Please from Rotterdam is just fantastic and shows everything that's great about U2."