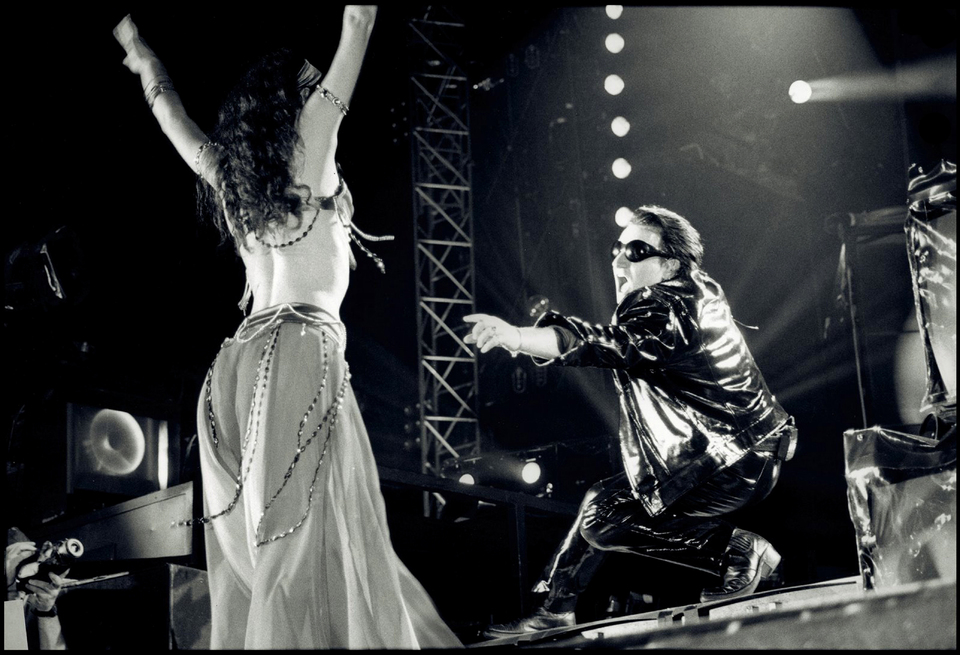 "I traveled to 4 different venues for this tour and it was a great but unique show each night."

"It was just a great night. I love the album and hearing it live is just so special."

"It is the first album I ever owned and one I can go back to any time and still feel the emotion in so many of the songs."

"Hard to explain, it has resonated with me for over 30 years and I don't think it will ever lose that special feeling."