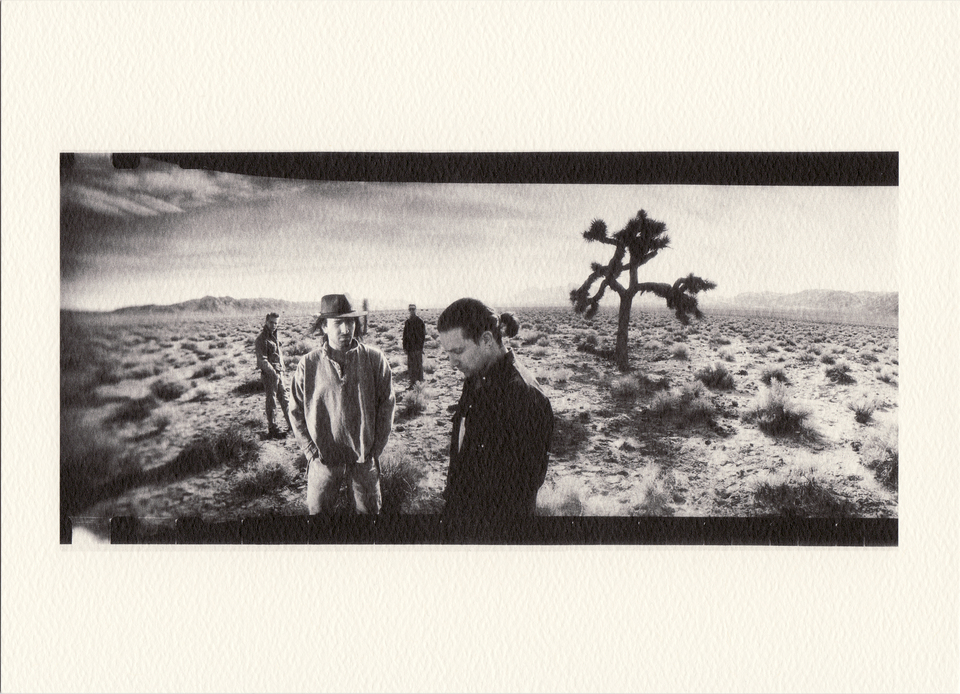 "I was born before the Zooropa leg started and it had the best versions of EBTTRT and New Year's Day.and it has the original live version of Dirty Day which is a hard blast. ;) I'd wish'd I had gone at the Budapest gig, but I at then a few months old. .("

"It was the first time when U2 was a new wave band, I dreamed about this all my life and I thought why is not JT a new romantic album, but when I heard TUF (the song) it had all makes sense, and this is the only album that has new wave elements in it and TUF is a new romantic song, but when I searched many years ago in an interview that Adam Clayton said that they will far apart from new wave stuff and they chosen American style and the rest is history. The best performance of New Year's Day is in it before Dublin '93 cames out."

"The first 3 songs and LNOE like it better much."

"65-70% of the lyrics is about my grandfather and dedicate this song to him, because when he left me at the age of 15 I was a mid-teenager kid and I had never ever regretted to myself to not to support him in his final weeks and days and I was gutted shocked when I saw his corpse, before at that day me and my uncle talked to each other of his future plans (wife, kids) and so and we were devastated, that was this year 10 years ago and when we rememered at his anniversary of his death and after I had for 2 months very deeply emotional standing in my life, because of his loss had so much pain in heart caused, that (sorry) I had cried every day lot, he was very good man, an old gentleman, at his age like Bono's father, my grandfather died after his 82th birthday and it was God's gift that it had worth his birthday and that night I thought this is his end and when he died no one had passed of him, neither both of us, the last moment when I saw him alive was sitting in his bed and I gave him a glass water with his medicine, and that's all. After was revealed he died on pancreatic cancer :( In the last 10 years I had many dreams about him, mostly 40% of all dreams, the other was school-like dreams and other was relationships etc.. :() P:S: This Bono and Edge' best lyrics they ever written and it had a worthed a Grammy to "Song of the year 1997""

Jimmy93 has featured as a U2start fan of the month, read the full interview.