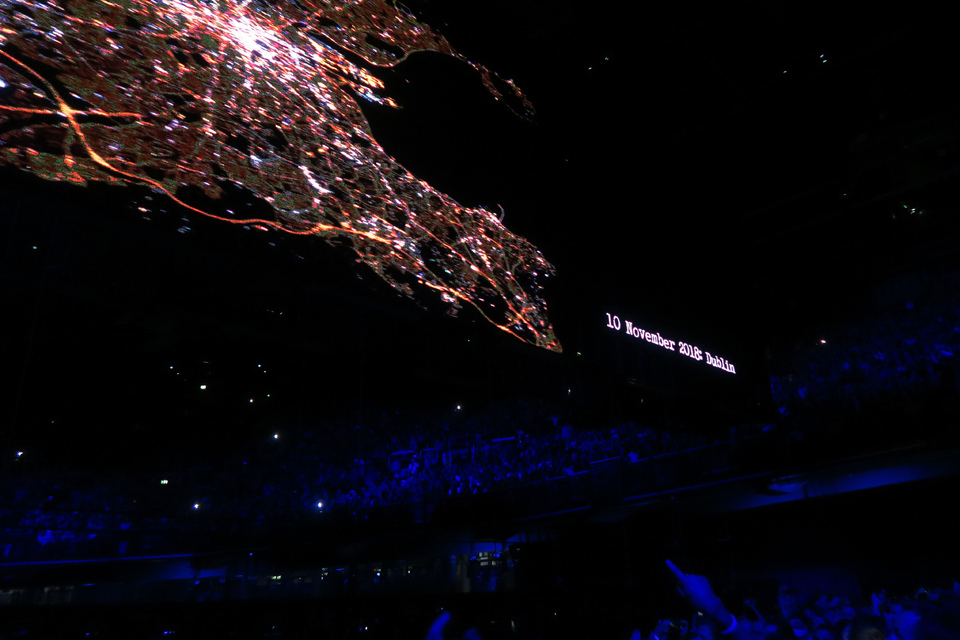 "Because it's the biggest piece of art in the shape of a music tour ever produced. "

"Lovetown is their 2nd best tour in my opinion, and this show sums it up - including the emotional "Dream it all up again" speech that would lead into the 90s stravagganza, and the best WOWY version ever. "

U2 fan literally since I was born. Nothing else to say, really.