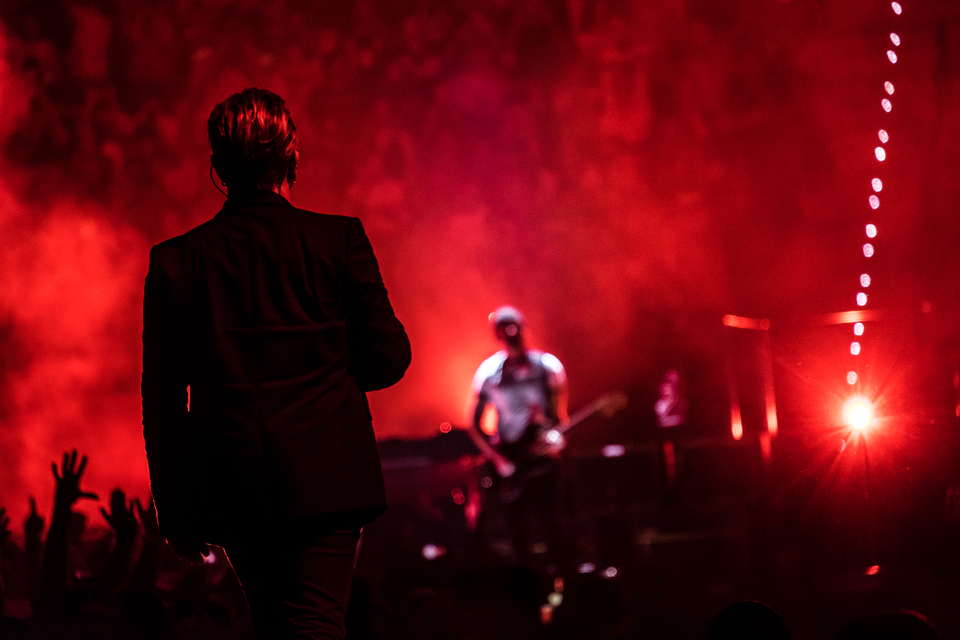 "The only lows are that the previous ni.."
All 1 reviews