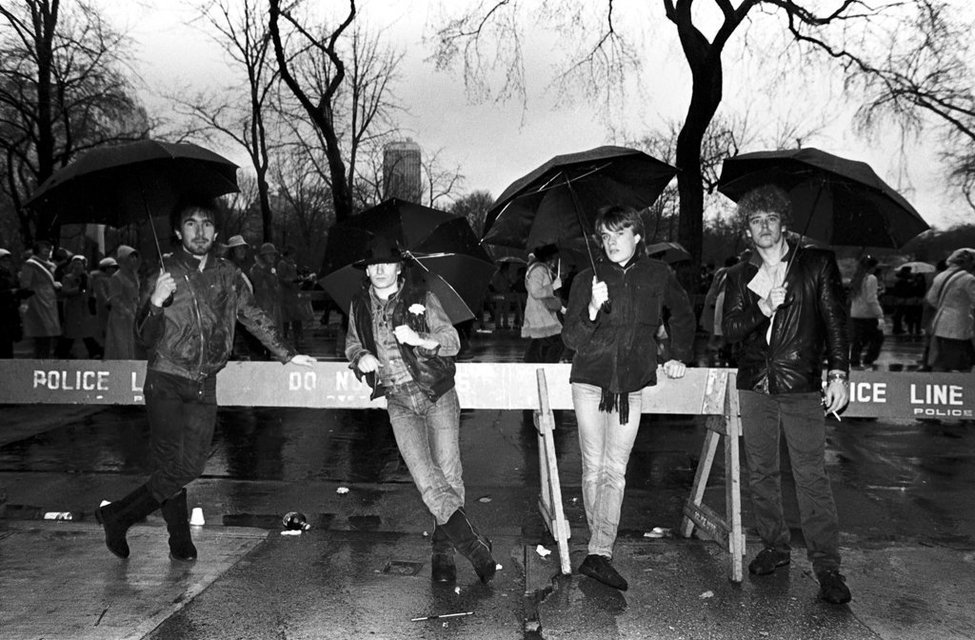 "This show is RAD. Setlist is excellent.."
All 6 reviews

"The tour I most wish I'd been able to see live."

"I'm going with this one because I wore out my VHS copy. I've lost count of how many times I've watched it. The next best thing to being there."

"Every now and then - after I haven't listened to U2 in a while because I've gotten caught in other musical black holes - a voice in my head says 'Listen to War.' So I do. And it always brings me right back. I've listened to it hundreds of times, yet it never gets old. I know it by heart, but it always seems fresh. To me, it's magic."

"It's impossible to pick just one favorite - so for this exercise, I'm choosing my favorite cover version of theirs. Their interpretation of this song is so damn beautiful. I'm very particular (read: critical) about cover versions of songs - especially artists that mean a great deal to me (like Lou) - but this one is everything it should be: they made it their own while staying true to the original, and it's clearly done with a great amount of reverence. The Sydney version is so ingrained in my mind that I've dreamed of it. Seems fitting - the 'Nelson Riddle arrangement' is as delicate as a lullaby. When I hear the audio, I can see it all play out in my mind's eye - stage awash in blue, Bono sitting next to Edge out on the B stage, both of them gazing up at the enormous, ghostly visage of Lou on the screen. When I dream of it, the performance is for me alone. "