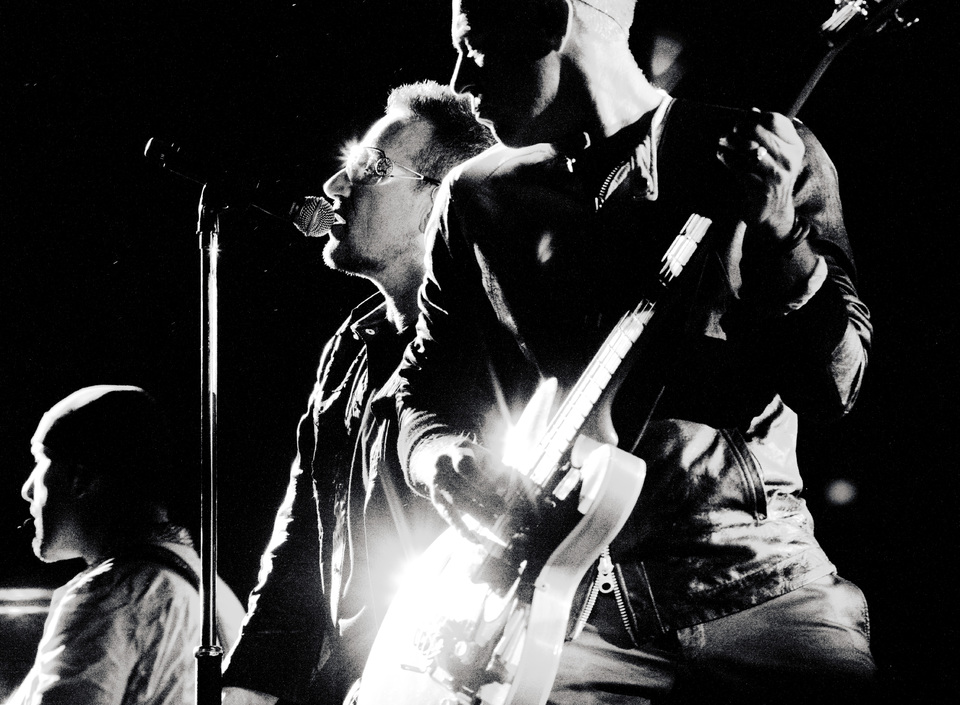 A friend use to play the U2 War album and UABRS on record .. I was into Punk music but had this old vhs bootleg Video tape with the Pistols on it and at the end of this tape it had SLF and U2 in Belfast I use to play that vhs alot and the energy from U2 was excellent.. I then got Live aid and UABRS on vhs tape and since then was hooked after Live aid Seen the band 19 times live from 1987 Joshua Tree tour to Innocence and Experience In 2015 also seen the band at live 8 in 2005 Met all members of the band on different Occasions also Met Bono's brother and Paul McGunness and Sam and Dallas many times On various Tours... It's a musical Journey