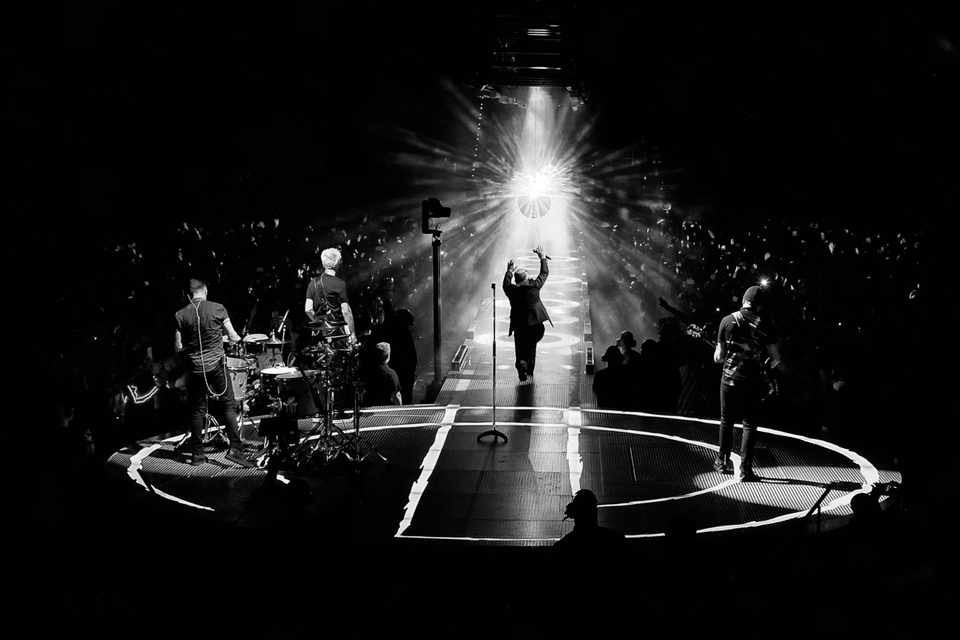 Interests:
U2, surfing and Hawaiian culture and music
Forum posts:
11
Registered:
15 years ago

I am a surfing, filmmaker that is a life long U2 fan.