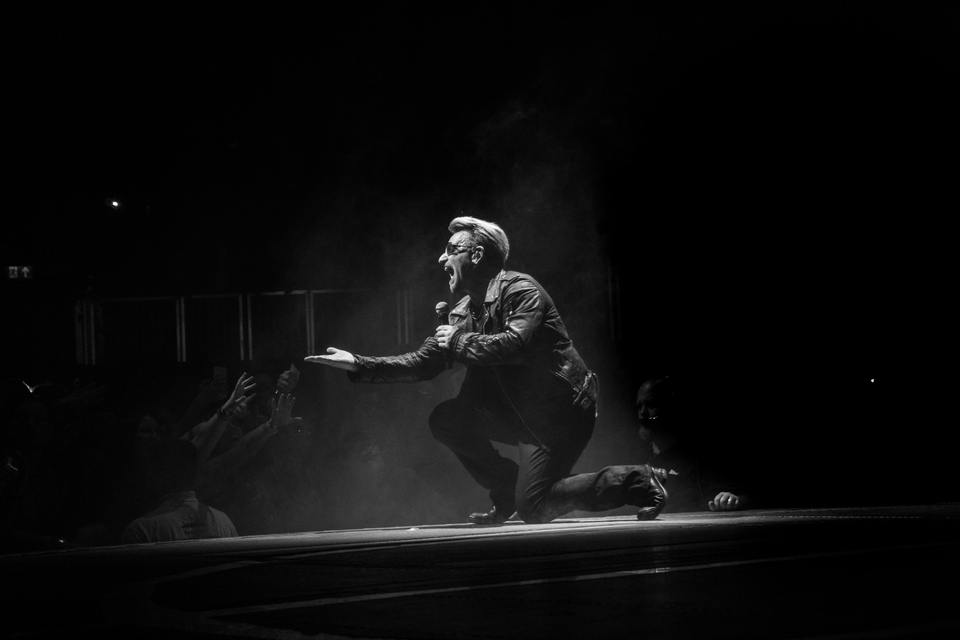 "My first 'live' experience of U2, unforgettable!"

"This album will never be bettered by anything IMO, its faultless."

"Amazing 'live' and the opening track to my favourite album ever, do I need any more reasons?"