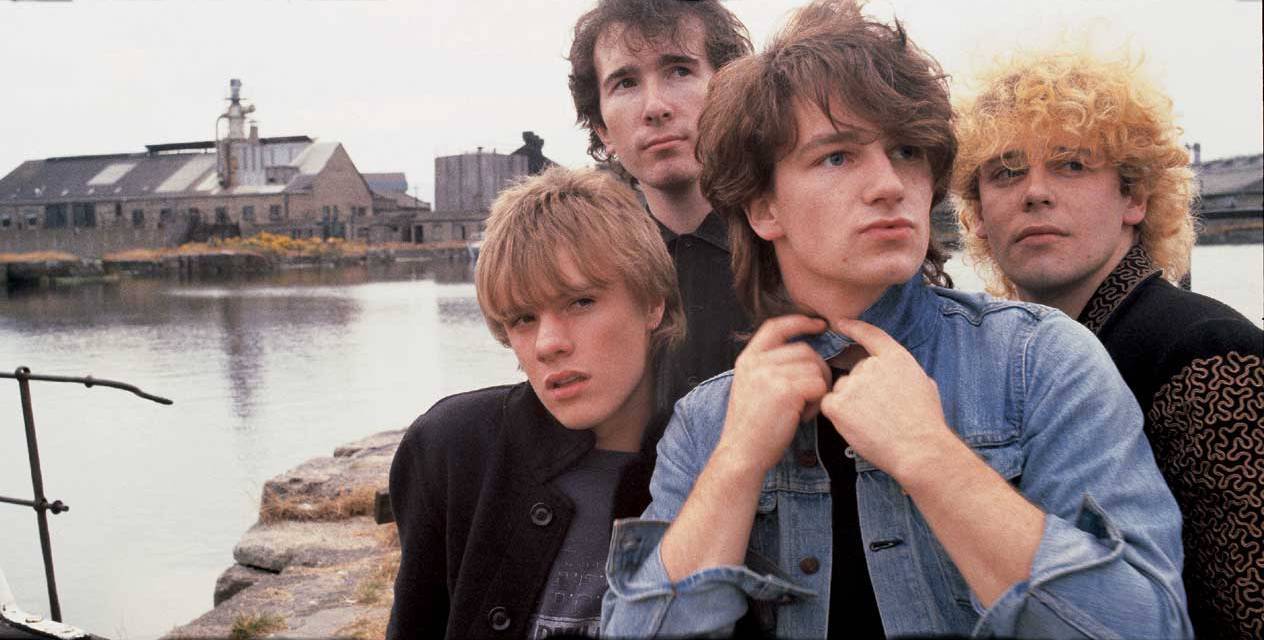 I speak Southbonics and you if you want to know something ask!