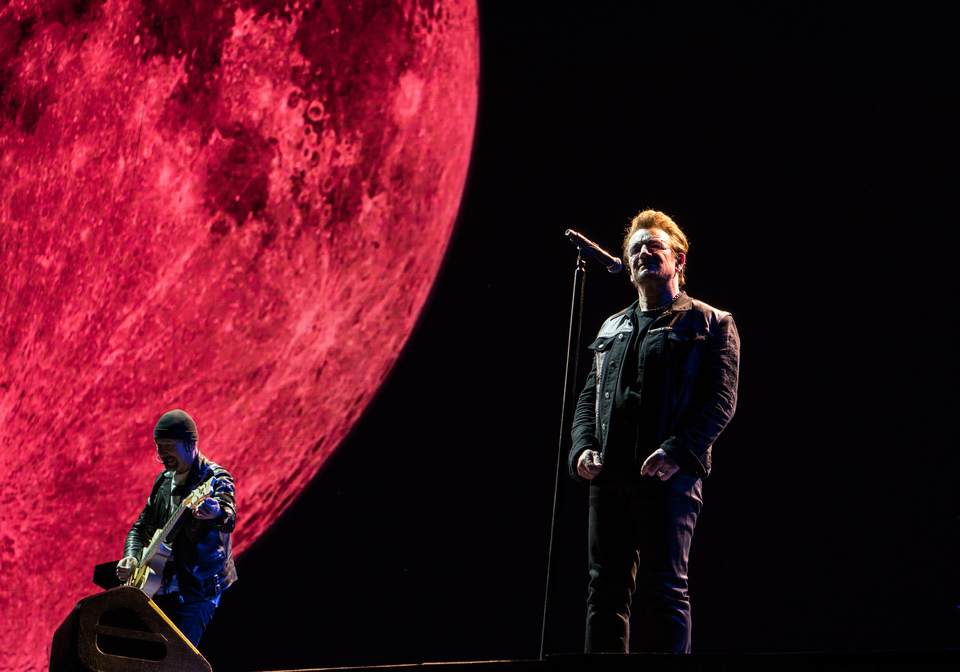 Michael Jackson phoned me up once. It was about three years ago. What did he say to me? He said:- ''Hya, It's Michael Jackson. You're nice.... Will you spend the night with me?'' I told him I was very sorry but I was washing my hair... and to be honest, my heart was promised to Bono. Then I heard a sound, like a button being pressed on a tape recorder and Michael Jacksons voice began singing :- ''You're just another part of me.... ... Vicky." I thanked him for phoning, and told him it was an honour, but I had to go now, as I had a lot to do. Then he started playing Billie-Jean. So there you go....! I'm still a bit mystified about the whole incident, to tell you the truth. My son reckons, someone, like, Scott Mills from Radio 1 was winding me up. Who knows? And will I ever know???l Now,. I'm just waiting, to get a call from Bono. There's No line on the horizon yet. But I know he'll phone me when he's ready too. I wish to God that he'd make it soon though, as I'm not getting any younger, and I want to be in my prime when he does.