Performance notes: Gloria is played live for the first time since 9 January 1990.
Setlist and comment provided by U2gigs.com.

Pretty solid for the 2nd night of the tour though, there are a few problems that happen in songs such as '40' where Bono sings sharp and they have to stop the song for a couple of moments to check if they're all in the right key but, it is understandable as it is the 2nd show of the main tour so of course, due to it being an early show on the tour, there will be mistakes but, for the most part, the band are in good form tonight and seem to be having a nice time on stage tonight and Bono seems to be in fine form vocally so, fairly smooth performance from everyone.

Nice matrix between two audience recordings that manages to capture the atmosphere of this 2nd night on the tour nicely, you can clearly hear what the band are doing while also being able to hear the audience without having to deal with only hearing the band with the audience sound being absent for the most part so, it does give you a good impression of how the 2nd night of the tour went down sound-wise.
Recording: "Nitehawk Matrix" - 4 stars

Not too much to say other than that they were good.

A very good performance for the 2nd night of the main tour, while you can tell the band are still getting used to performing with the set, for the most part, they are able to put in a solid and strong performance with only a couple of issues occurring tonight, this show also sees the tour debut and first performance of Gloria for 15 years so that's an interesting feature of this performance so, for the most part, I'd say this is a nice show from this early on during the tour with some solid to great performances of songs done.
Song highlights included:
City Of Blinding Lights
Vertigo
The Cry / The Electric Co. / Send In The Clowns (snippet) / I Can See For Miles (snippet)
Gloria / Van Morrison's Gloria (snippet)
Beautiful Day
Miracle Drug
Love And Peace Or Else
Bullet The Blue Sky / When Johnny Comes Marching Home (snippet) / The Hands That Built America (snippet)
Running To Stand Still
Zoo Station
The Fly
Elevation

Nitehawk NOTES:
Track One 'Intro' starts off with just one tapers recording then the second recording kicks in and it goes very wide

"I think when i did this i had been messing around with a mate at his studio, then came back home and worked on
this with the new toys he gave me just seeing what i could do and what could be done

[S]orry cant provide lineage on this (Wouldn't know where to start). [A]ll i can say is B.A. Baracus & edgar recordings were
used in this project. [T]hose recordings were taken from Dime or U2T's, then played with by me in Adobe Audition 2." 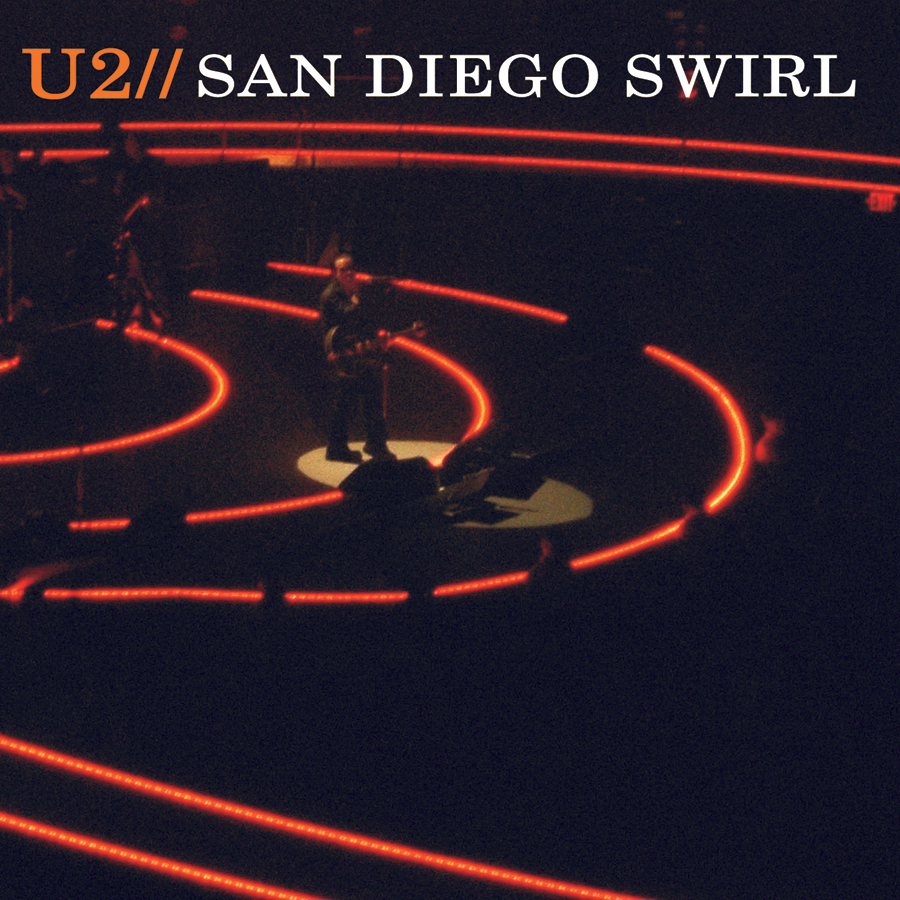 TAPER: Edgar, not some fat ebayer with a video
camera and a paypal account full of "donations".
LOCATION: 15-20 feet in front of / outside elipse tip DFC

ORIGINAL NOTES:
*slight 2 second fluctuation - girl on shoulders next to me fell
on my head. nice one.

BIG thanks to those that provided the blocking help I got...with
the exception of drunk shoulder falling girl, they provided JUST
enough cover to ward the drunken psychos off at the end and help
save the tape.

Chris (seeder of 3-28) and I have provided the U2 community with
a great start. Let's get tapers floor tickets and get the rest of
the shows covered like the 1st two!

In the words of the best showmen of THEIR era...
"it's a helluva a start...it could be made in to a monster, if we
ALL PULL TOGETHER AS A TEAM"

special thanks to alex for his tutelage and PATIENCE with young
padawan learners everywhere.

***PLEASE DON'T BE THE DOUCHE WHO SELLS THIS ON EBAY*** 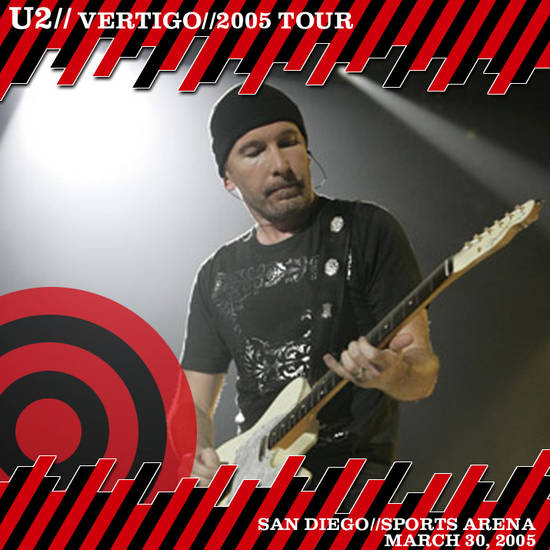