Performance notes: This show is filmed for the German TV show Rockpalast and broadcast in March 1982. During 11 O'clock Tick Tock, a number of crowd members climb onstage.
Setlist and comment provided by U2gigs.com.

No U2start users attended this show.

This part is only rated, not commented on
Recording: "Boygroup" - 4.5 stars

Good show but it worth because the sound is great !
Edge had problems at the start of Gloria. Highlights: Another time another place, An cat dubh, Rejoice and Twillight 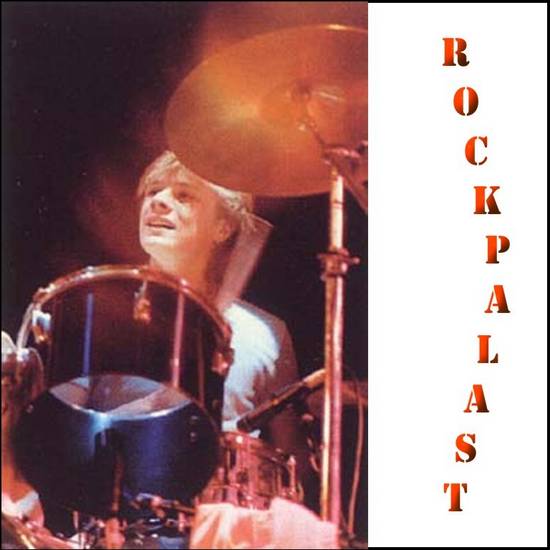 
Comments:
[Steve]: This concert - the last one on the first leg of the October Tour -
was broadcast on German television as part of WDR's "Rockpalast" series.
Even though it's such a long time ago the sound quality can still compete
with today's recordings. During the first part of "Rejoice" the quality
seems to deteriorate, but it quickly recovers. U2's performance isn't
different from most other nights, except that Bono desperately tries to
reach out to the German crowd the whole time. The audience is quite
unresponsive and it clearly frustrates him. During "Rejoice" Bono sings
improvised lines about the lights shining in his face and thus not being
able to see the crowd and to "I Fall Down" he adds "I think I'll go home...
I think I don't like this show". The rest of the concert sounds more
inspired, with great versions of "I Will Follow", "Out Of Control" and
"11 O'Clock Tick Tock".
The three bonus tracks are from the Roskilde festival in 1982 and although
it was shown on TV as well, the sound quality is pretty bad The cover
looks very nice, but it only has three B/W pictures and I don't think
they're from the Berlin show. In fact they all come from Pimm Jal's
"U2 Live" book (pages 20, 26 & 27). Overall, it's a great bootleg from
the early days. The performance wasn't as inspired as the "infamous"
Boston show earlier that year, but for collectors this bootleg's a must.
Color cover.

[Elisha]: This performance of early U2 really captures the spirit of
their live performances in the Boy/ October period. Bono is quite
vocal throughout about the fact that the lights were in his eyes
and that he could not see the audience (apparently, still very new
to public stage performance). U2 plays quite well, and Bono ends up
improvising lyrics in many songs including Gloria, Another Time,
Another Place, An Cat Dubh, Rejoice, and I Fall Down. He is also
quite chatty with the audience and they are certainly quite receptive
to his attention. By the time he sings "call out" in 11:00 Tick tock,
the audience responds by yelling "Bono!" and "Dublin!"
The sound quality is excellent since it was recorded on a soundboard.
The intro. to The Electric Co. that is called "The Cry" seems to have
made its debut on this occasion as Bono precedes it with the words:
"We're not used to doing auditions. We'll break that: this is The Cry".
Before the encore of 11:00 Tick Tock, Bono tells the cheering audience:
"You don't have to try so hard. We're not gonna make you wait. Can you
hear it? Eleven O'Clock Tick Tock!". All in all, the CD captures the
small-stage feel of U2's performance with a few bonus tracks to boot.
Definitely pick this up if you're a fan of the raw and unmistakable
early U2.

This is the original pressing on this label. 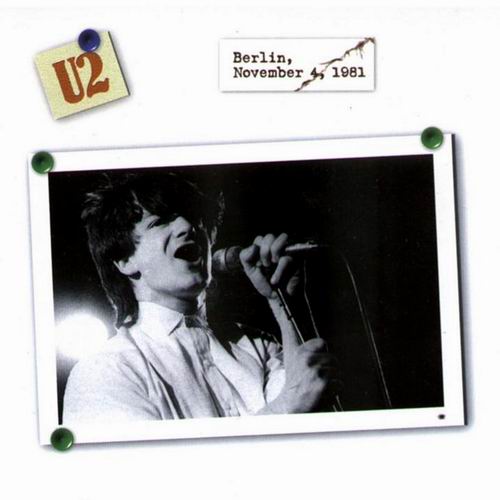