Performance notes: The concert is broadcast live to the house of an MTV contest winner. Bjorn and Benny from ABBA join U2 for Dancing Queen.
Setlist and comment provided by U2gigs.com.

Here you can find and post reviews of this show. We encourage everyone that either attended or listened to this show to write a review. Currently we have 28 reviews for you to read.

Noiseless' matrix is pretty great. The other recordings are excellent too.
Recording: "Live From Stockholm (matrix)" - 5 stars

Probably my favorite show from ZOO TV that I've listened to (so far). If I had a time machine, I'd go back to see it. U2 at their peak. 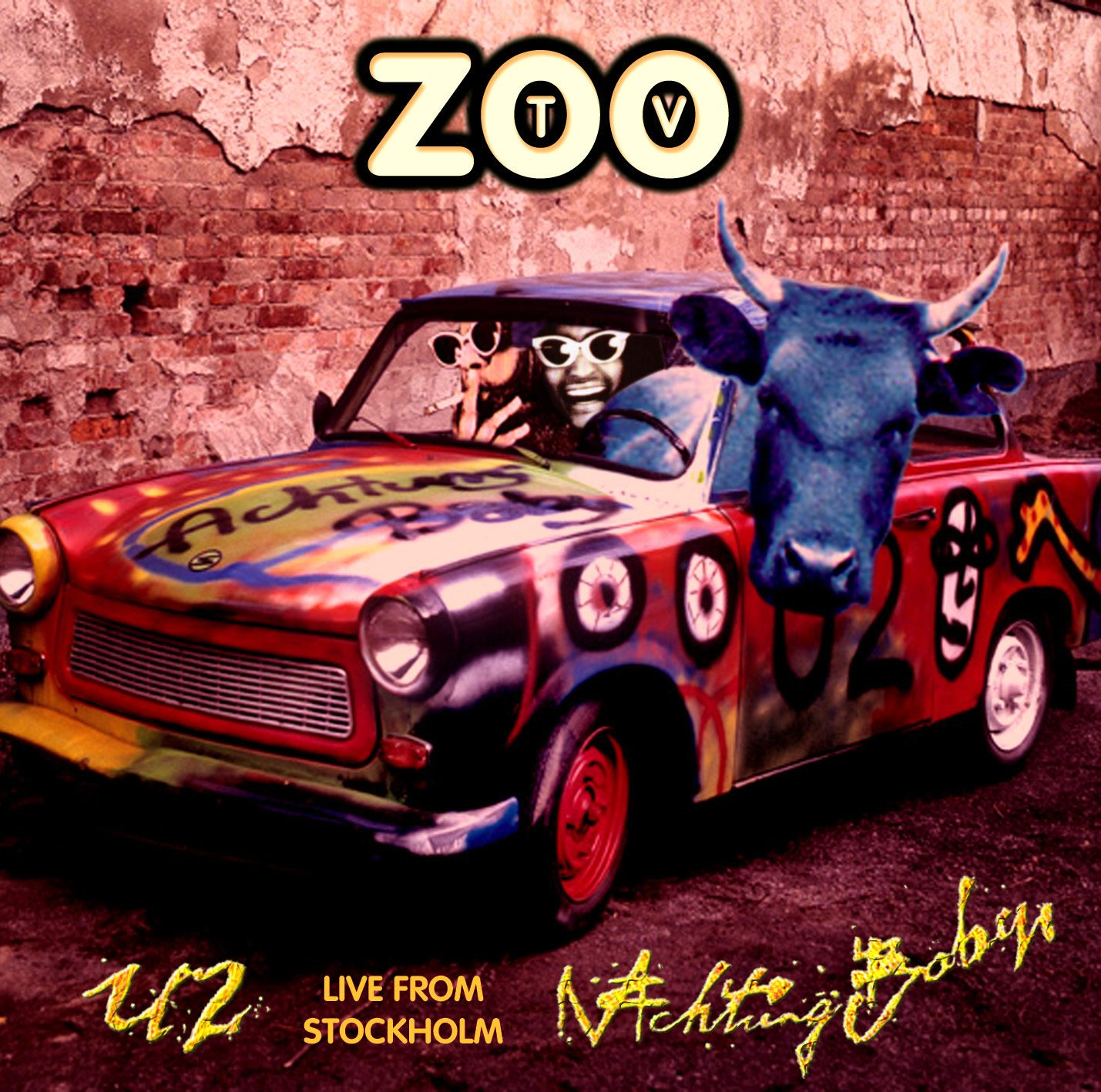 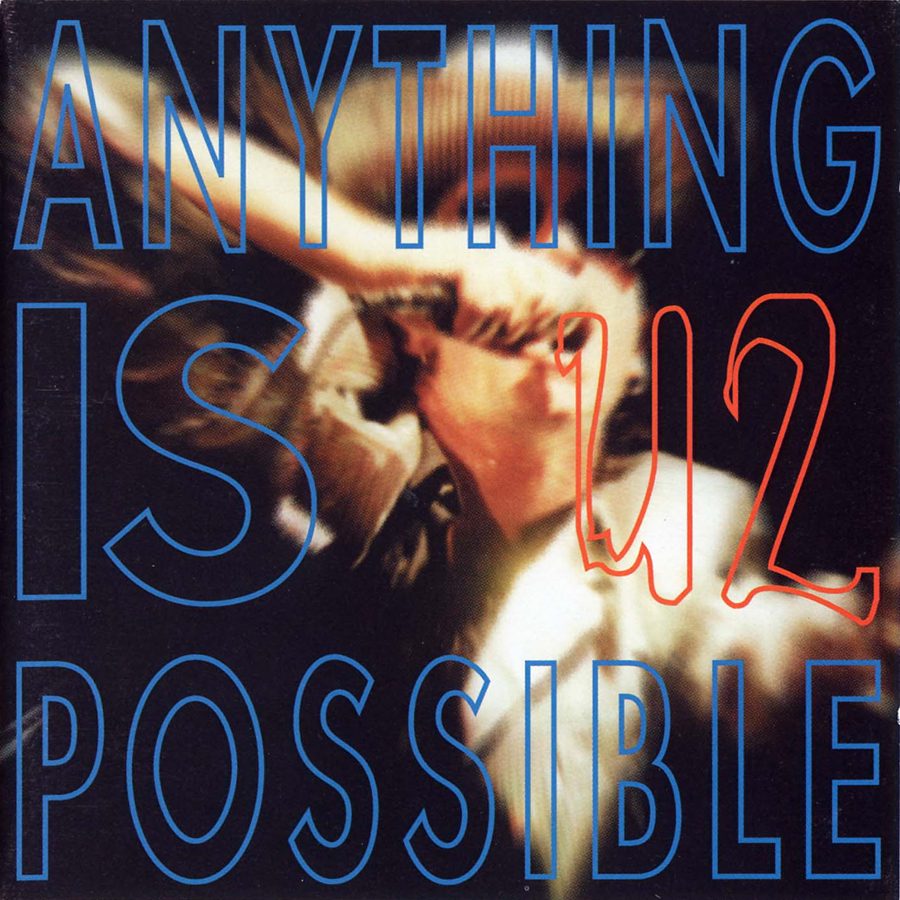 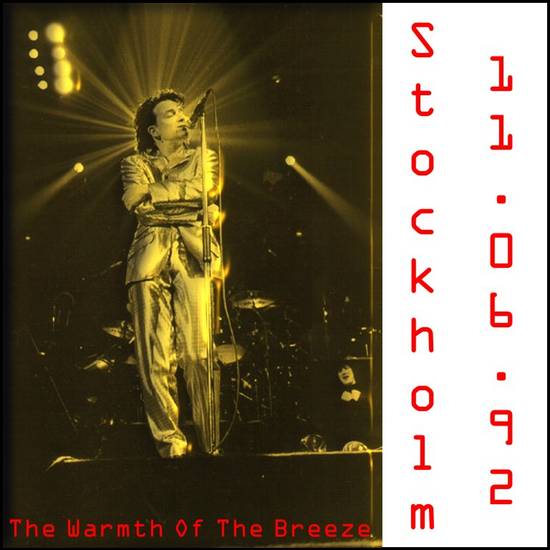